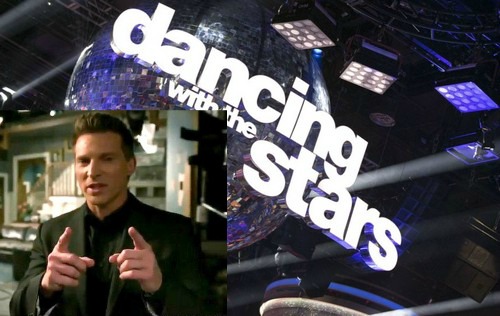 General Hospital (GH) spoilers tease that “Stone Cold” wants to hit the dance floor! GH viewers know Steve Burton best as the stoic, no-nonsense Jason Morgan. It’s hard to imagine Jason competing on national television for a mirror ball trophy, but it turns out it’s something his portrayer would be interested in doing.

In the past, Burton has brushed off any suggestions about him joining the cast of Dancing with the Stars. Many General Hospital fans will recall that Kelly Monaco (Sam) competed and emerged victorious in the show’s very first season. She set the bar for what the top dancer should look like. Burton was hesitant to even consider DWTS as an option, but he’s suddenly changing his tune.

In an interview with Soap Hub, Burton admitted that he’d be open to the idea. He’s older and wiser now, so he’s keen to try new things and take advantage of all life has to offer. “I [have] said never before, but listen if they want to see Herman Munster dance I’m the guy to call,” Burton said. “I would do it for the challenge of it now. Ten years ago, I wouldn’t have but now I would do it for the challenge.”

It sounds like Burton wouldn’t expect to blow the judges away, but maybe he’d surprise himself as well as his fans. There are certainly plenty of GH watchers who would love to see Burton strut his stuff on Dancing with the Stars. Who knows? His dance partner might be able to pull a hidden talent out of him. 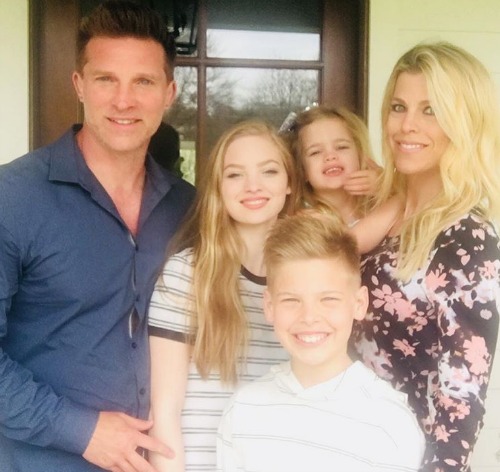 Burton also confessed to another reason he’d like to give DWTS a shot. In a classic dad move, he suggested he wants to mortify his kids. “It would definitely embarrass my daughters,” Burton said. “That’d be a reason to do it! My 14-year-old would say ‘Don’t do it,’ and I’d be like, ‘I’m doing it!’”

General Hospital spoilers say Jason will remain as serious as ever in Port Charles, so it’d be fun to watch Burton bop to the beat elsewhere! Would you like to see Steve Burton on Dancing with the Stars? Do you think he could win? We’ll give you updates as other GH news comes in. Stick with the ABC soap and don’t forget to check CDL often for the latest General Hospital spoilers, updates and news.