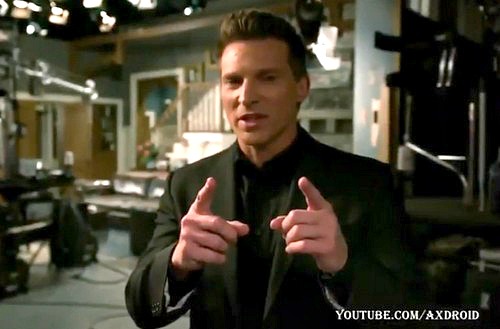 General Hospital (GH) spoilers reveal that the show just celebrated a major milestone and fans are still buzzing about it. GH viewers happily tuned in for the 55th anniversary show on Friday, March 30. It was full of familiar faces and flashbacks, so it probably gave longtime watchers the warm fuzzies. The ABC soap has been a staple in many homes for over five decades, so that’s worth acknowledging!

Steve Burton (Jason) was certainly glad to take part in this big event. In a video interview, Burton talked about what it was like to film all those great scenes at revived Luke’s. He had a chance to mingle with his usual costars, but some old favorites were around as well. 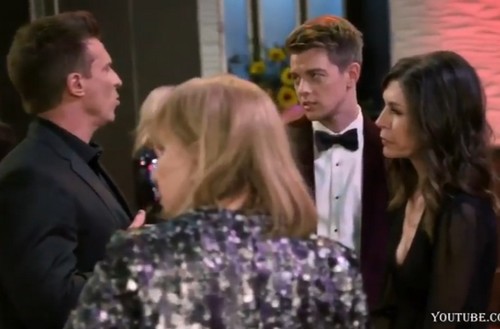 Burton said, “I got to see a lot of people I used to work with and I work with now, so we actually got to reminisce and were talking about…past episodes and how it was with the Quartermaines…” He mentioned chatting with Wally Kurth (Ned) about that on set. The anniversary special really sparked some fun recollections. 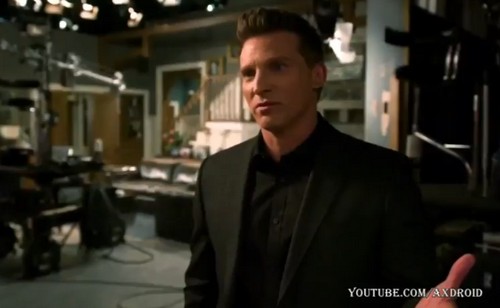 Primetime dramas never get the chance to do over 14,000 episodes. They tend to go stale within just a few seasons. That’s one of the things that makes soaps so special. They return year after year with new stories and adventures. It’s quite a feat to come up with fresh content and keep viewers engaged like that. Kudos to General Hospital for sticking around!

Of course, none of it would be possible without loyal GH viewers. They’re what keep daytime dramas afloat! That’s why Burton had a sweet message in the latest issue of Soap Opera Digest. “Thank you to all of the generations of fans who helped get this iconic show to 55! This show was and is life-changing for me in every way,” Burton said.