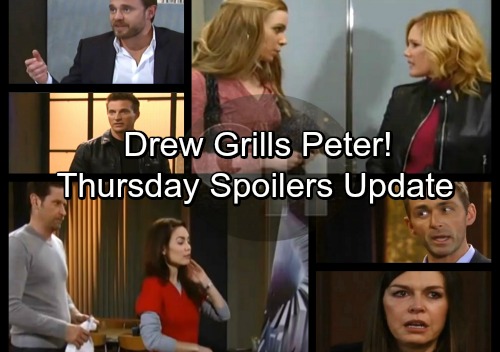 General Hospital (GH) spoilers for Thursday, February 8, tease that Drew (Billy Miller) will be a bit confused. Peter (Wes Ramsey) decided to resign from his position at Aurora Media, but Drew won’t understand what prompted this move. He thought everything was going well.

Drew can’t accept this resignation unless Peter tells him why he’s giving it. Once Peter explains his reasons, Drew will try to talk him out of leaving. Since Peter will be sticking around for a while, it looks like Drew may succeed. 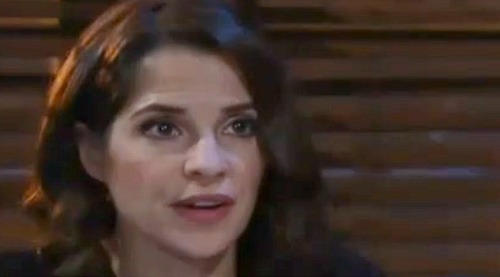 Across town, Sam (Kelly Monaco) will need Alexis’ (Nancy Lee Grahn) assistance. She’ll ask her mom if she’d be willing to do something for her. Drew and Sam are planning a trip to Thailand, so maybe they could use some babysitting help. Then again, this could involve another important favor. Regardless, Alexis will undoubtedly step up if she can.

Other General Hospital spoilers say Valentin (James Patrick Stuart) catch Anna (Finola Hughes) off guard. He’ll remind her of details about her past and reveal a few shockers about Heinrik. Anna will get worked up as Valentin takes jabs. She’ll inch toward the exit, but Valentin will urge her to stay. He’ll think Anna will want to hear the rest of this intriguing story. 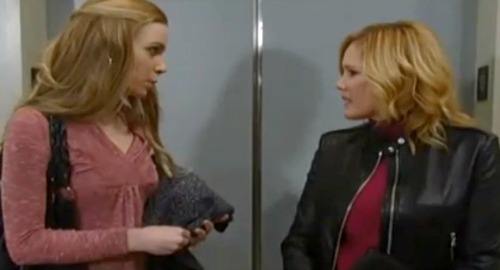 Anna will be pretty shaken up by the end of all this. General Hospital spoilers state that Anna will try to deny the facts, but she won’t be able to for long. The truth about Heinrik is slowly coming out. Once Anna inevitably finds out Heinrik is Peter, things are really going to heat up.

At GH, Nelle (Chloe Lanier) will be confident in her abilities. She’ll think she can win Michael (Chad Duell) over if she plays her cards right. Nelle just needs to take Carly (Laura Wright) down first. She’ll do her best to rope Ava (Maura West) into the drama ahead. Their mutual enemy had better watch her back!

While Ava and Nelle plot Carly’s destruction, Michael will bump into Kiki (Hayley Erin). She’ll be curious about his chances of a reunion with Nelle. Michael will insist that ship has sailed. He’ll indicate that Nelle has accepted it, but he’s obviously quite mistaken. Michael has to learn that when it comes to Nelle, there are always more schemes cooking. 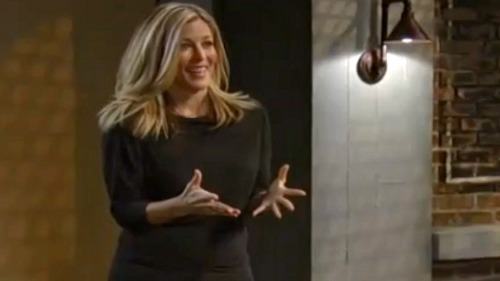 Elsewhere, Jason (Steve Burton) will get a new place to live. Carly (Laura Wright) will show off the apartment and ask Jason what he thinks. He’ll flash a smile and offer his gratitude, but they’ll get back to bickering soon enough. Controlling Jason’s love life is one of Carly’s top goals, but he’ll continue to put up a fight.

Finally, Franco (Roger Howarth) will face more anxiety. Liz (Rebecca Herbst) will consider what his new painting means, but Franco will only have fear on his mind. How long can he keep his childhood secret from Liz? We’ll give you updates as other GH news comes in. Stick with the ABC soap and don’t forget to check CDL often for the latest General Hospital spoilers, updates and news.