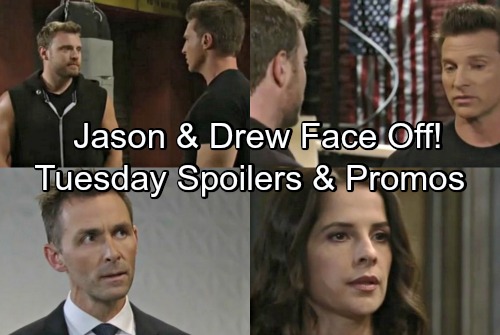 General Hospital (GH) spoilers for Tuesday, May 8, tease that Ned (Wally Kurth) will lash out over Alexis’ (Nancy Lee Grahn) announcement. She just revealed that the city of Port Charles is being sued, so Ned will obviously be furious. He’ll blast Alexis for trying to keep herself in the public eye, but she’ll insist that’s not what’s happening. Alexis will think someone has to step up and fight for those in need.

Meanwhile, Franco (Roger Howarth) will tell Liz (Rebecca Herbst) they have a lot to talk about. He’ll probably give her updates on his meeting with Steven Blake (Pressly Coker). Franco’s slowly starting to heal, but there’s more work to be done. He’ll continue to rely on Liz’s support as he moves forward with his plans. 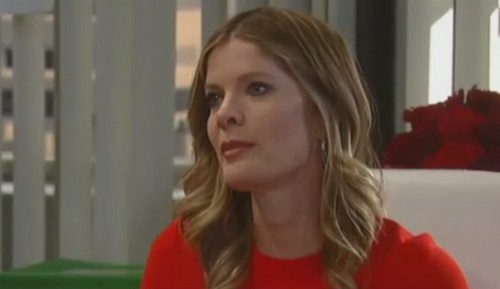 Other General Hospital spoilers say Nina (Michelle Stafford) will make an admission. During a chat with Sam (Kelly Monaco), Peter’s (Wes Ramsey) name will come up. Nina will confess that there’s indeed something going on with him. She may reveal that she’s the one who hired Curtis (Donnell Turner), but now she’s not sure what to believe.

Peter’s story about the file checked out, but Nina will still have her doubts about him. She’ll spill what she’s learned to Sam and hope they can find out the truth. Elsewhere, Peter and Valentin (James Patrick Stuart) will discuss Anna (Finola Hughes). Now that Robert’s (Tristan Rogers) been taken care of, Peter will think Anna needs to be dealt with as well. 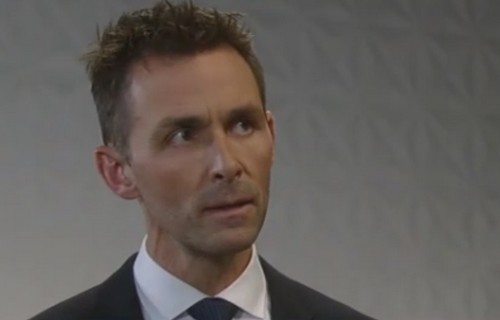 Of course, Valentin won’t want to turn this into a bigger mess than necessary. He may suggest that he can handle Anna, but that’s probably not the case! Anna could cause big problems, so Peter and Valentin had better watch out.

Over with Lulu (Emme Rylan), she’ll sit down with Anna for a chat. General Hospital spoilers say Lulu will want to talk about Heinrik Faison. She’ll undoubtedly mention her email from someone claiming to be Heinrik’s mother. Will Anna reveal that it’s her and officially kick off her latest plot? 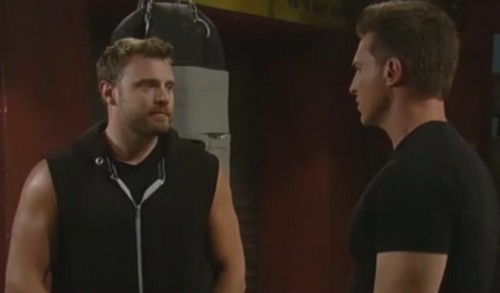 Anna’s begging for trouble here, but she just can’t stand by and let her son suffer. She just wants to protect Heinrik, so she’ll do everything she can to make that happen. Across town, Jason (Steve Burton) and Drew (Billy Miller) will face off. When they run into each other, GH spoilers state that some harsh words will be exchanged.

Jason will snap that he doesn’t want to share his memory or anything else with Drew. They won’t be developing a brotherly bond anytime soon, so they’ll just have to deal with the conflict. We’ll keep you posted as other GH news comes in. Stay tuned to the ABC soap and don’t forget to check CDL often for the latest General Hospital spoilers, updates and news.