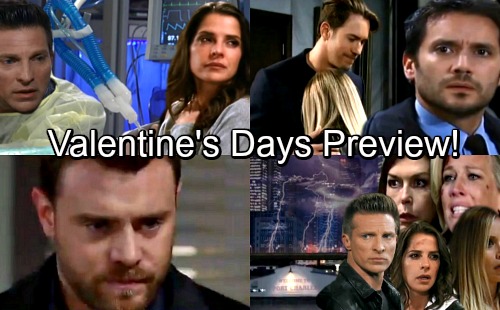 General Hospital (GH) spoilers tease that a romantic holiday is coming up. You know the one! Valentine’s Day is almost here and that means love will be on full display in Port Charles. Many couples will heat things up, but not all of them. A few PC residents will be singing the blues instead of revving up the romance. Check out our preview of all the hot Valentine’s Day drama.

Let’s start this off on a happy note. On February 14, there’ll be at least two pairings on solid ground. General Hospital spoilers say Sonny (Maurice Benard) and Carly (Laura Wright) will enjoy some warm moments. They’ll reflect on their love story and the obstacles they’ve overcome. 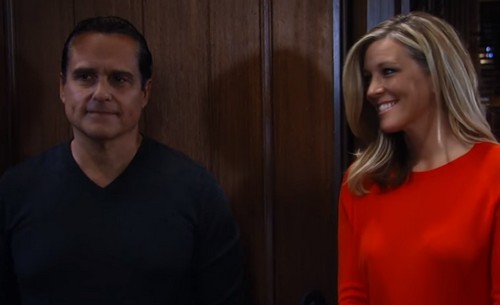 Carly has faced her fair share of chaos because of her relationship with Sonny. Of course, Carly’s personality isn’t always the easiest to tolerate. They both have their flaws, but they accept each other and that’s what’s important. Sonny and Carly will have a great time reminiscing as well as planning for their future.

Jordan (Vinessa Antoine) and Curtis (Donnell Turner) will get all lovey-dovey, too. Stella (Vernee Watson) has been their main hurdle, but they’re committed to making this work. GH fans can expect Curtis and Jordan to get a break from Stella’s screeching, so that should be nice. 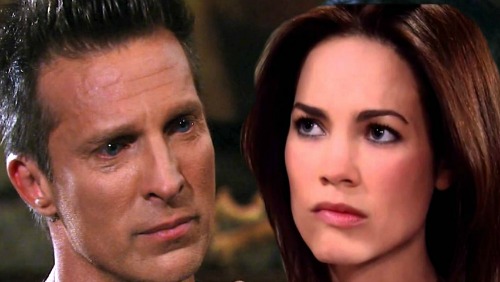 Now let’s talk about some Valentine’s Day conflict. Jason (Steve Burton) will find himself stuck in plenty of it this year. General Hospital spoilers state that Jason will make waves for Liz (Rebecca Herbst) and Franco (Roger Howarth). He’ll have trouble holding his tongue as the “Friz” wedding looms.

Sam (Kelly Monaco) and Drew (Billy Miller) will also run into Jason on February 14. The tension will eventually erupt, so tune in for some shockers. However, Robin (Kimberly McCullough) won’t want Jason to give up on true love. She’ll track down Jason to offer a pep talk, but he may not think there’s much to be hopeful about. 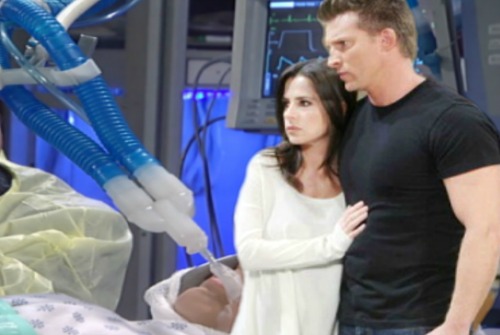 Fortunately, General Hospital spoilers say Jason and Sam will grow closer down the road. They’ll connect over some traumatic events, but at least they’ll be bonding again. Alas, Griffin (Matt Cohen) and Ava’s (Maura West) relationship will take a hit. They’ll face off this Valentine’s Day and that probably won’t be the end of the clashing.

Griffin and Ava may get past this stumbling block sooner or later, but more snags are still to come. We’ll give you updates as other GH news comes in. Stick with the ABC soap and don’t forget to check CDL often for the latest General Hospital spoilers, updates and news.