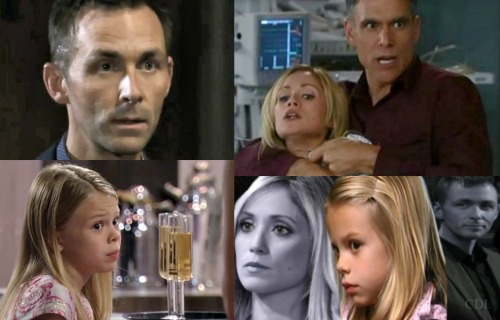 General Hospital (GH) spoilers tease that Valentin Cassadine (James Paul Stuart) may have another secret just waiting to be exposed. Longtime GH fans will recall that the Crichton-Clark clinic blew up in September 2014. Helena Cassadine (Constance Towers) managed to escape with a significant embryo and it could come back into play eventually.

This embryo was created using the genetic material of Lulu Falconeri (Emme Rylan) and Helena’s favorite son, Stavros (Robert Kelker-Kelly). To clarify for newer viewers, the Crichton-Clark clinic was where Liesl Obrecht (Kathleen Gati) worked with Victor Cassadine (Thaao Penghlis), Valentin’s half-brother. The clinic was a hotspot during several major storylines, so it’s worth being familiar with. 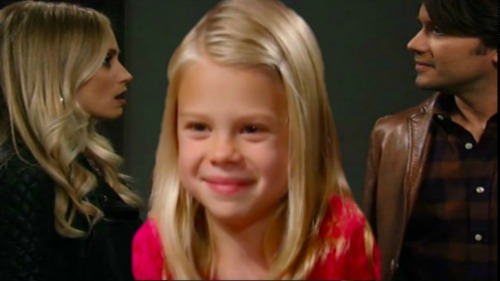 In December 2016, Lulu and Maxie Jones West (Kirsten Storms) broke into the office of Claudette Beaulieu’s (Bree Williamson) obstetrician. They found proof that Lulu was the mother of the embryo Claudette carried as a surrogate. Of course, that embryo became Charlotte Cassadine (Scarlett Fernandez).

We should also note that Valentin claimed the stasis resulted in Stavros’ infertility. Helena supposedly used Daphne, a girl living on Cassadine Island, to obtain an unconscious Valentin’s sperm and create the embryo. Valentin also claimed that Daphne was the surrogate until Claudette was revealed as the real one.

In other words, that story was hazy at best! There’s plenty of room for twists in all this drama. The paternity test showed Valentin was a match, but that doesn’t mean much. DNA testing is often inaccurate on General Hospital. When paternity tests are performed on close relatives, false positive results can occur.

General Hospital spoilers suggest that something’s fishy here. Helena probably wouldn’t have substituted another Cassadine’s sperm, especially Valentine’s (she despised Valentin) to create an heir for Stavros. She only wanted it to be her most beloved son’s child. 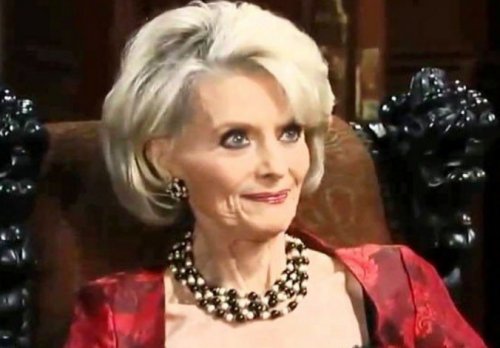 Even if Helena was willing to make a switch, she certainly wouldn’t have used Valentin’s sperm. She hated his guts, so Nikolas Cassadine (then Tyler Christopher) would’ve been a better father candidate. Nikolas was Stavros’ son with Laura Spencer (Genie Francis), so that’d be closer to Helena’s goal. Helena wouldn’t have cared that Nikolas was Lulu’s half-brother.

However, there’s no reason why GH can’t go with Helena’s original plan. Rewrites happen all the time on General Hospital, as the Jason/Drew twin saga proves, and this would be an interesting shocker for fans. Is Charlotte’s father actually Stavros? Will Valentin’s biggest secret be exposed? We’ll give you updates as other General Hospital news comes in. Stick with the ABC soap and don’t forget to check CDL often for the latest General Hospital spoilers, updates and new.