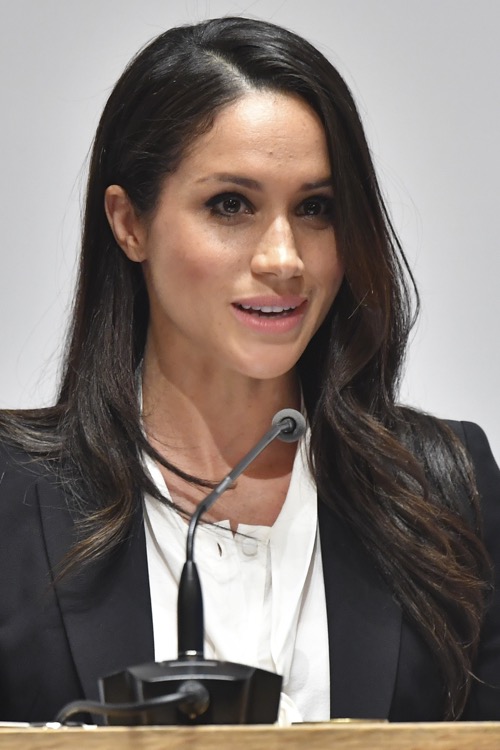 Meghan Markle is already Queen Elizabeth’s new royal star. Prince Harry’s future wife has been acing her royal princess lessons while proving to everyone that she’s a fast learner.

Meghan is getting a crash course on how to socialize with foreign diplomats and how to do everything with “royal grace.” She’s even learning the right away to step out of a vehicle. One insider close to the situation told Britain’s Express.co.uk, “Meghan is on a crash course with a trusted coach used by the royals. First on the list is silver service – she must be able to tell a fish knife from her butter knife, know how to handle seafood, drink soup and so on. There’ll be no stone unturned as in less than 12 weeks all eyes will be on her – there is no room for error.”

And apparently, Meghan is acing her princess lessons. The Los Angeles-born future royal is also learning how to soften her American accent while also adapting British terminology. 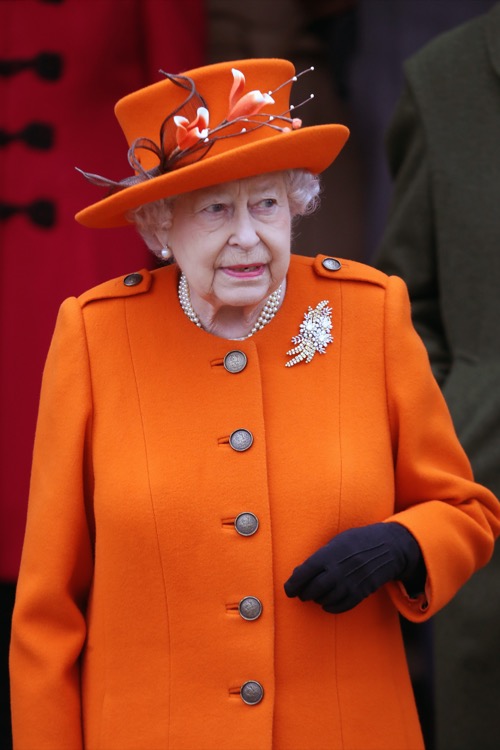 The insider added, “Elocution lessons will also feature. Meghan’s American twang will be softened and toned down. But more essential is her switching to British terminology – she simply cannot be ‘taking out the trash’ and ‘wearing pants.’ It’s the fine tuning needed to ensure she’s not lost in translation.”

For Meghan Markle, this isn’t a problem at all. As an actress, she’s been trained for this her entire life. It’s no wonder everyone is already calling her the star of the British monarchy.

Of course, for anyone who has been following Meghan Markle’s journey to Kensington Palace these last few months, this doesn’t come as a surprise. Meghan Markle and Kate Middleton are two totally different people. Unlike the Duchess of Cambridge, Meghan doesn’t need much preparation. She’s a Hollywood star who has been working the royal carpet her entire life. She knows what to say and when to say it.

Now, it will only be a matter of time before Meghan will be able to prove to the world that she’s got what it takes to be a true princess. So far many royal observers will agree that her future looks promising.