The Bold and the Beautiful Spoilers: Caroline Emerges As Bill’s Shocking Shooting Suspect

BY Heather Hughes on March 7, 2018 | Comments: one comment
Related : Soap Opera, Spoiler, Television, The Bold and the Beautiful 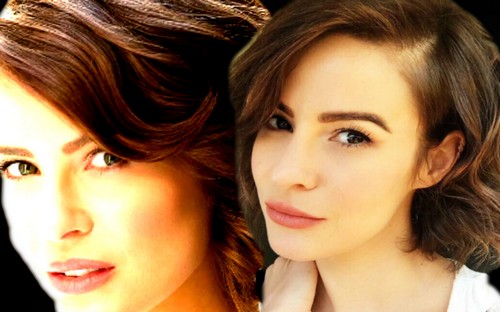 The Bold and the Beautiful (B&B) spoilers tease that the big whodunit will bring loads of hot drama. B&B has established quite a list of suspects, so they definitely want to keep fans guessing until the very end. Everyone’s got a decent motive since Bill’s such a loathed individual. Almost every character on canvas would’ve had a reason to pump a bullet in him.

How does The Bold and the Beautiful intend to surprise viewers? There has to be a stunning twist in the works. If the attempted murderer turns out to be someone like Ridge (Thorsten Kaye) or Quinn (Rena Sofer), where’s the fun in that? The same goes for all the other usual suspects. We need a bombshell to blow us all away down the road. 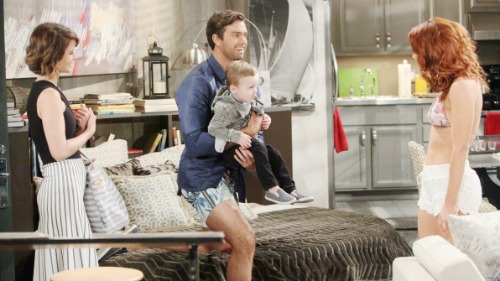 Maybe we should look at characters who are currently off screen. That’d be the best way to stun fans when the truth is finally revealed. There’s one option that would be shocking, but would also make perfect sense. It’d be the ideal twist for this attempted murder plot.

What if the shooter is Caroline (Linsey Godfrey)?! The Bold and the Beautiful spoilers say Thomas (Pierson Fode) will show up later this week with huge news for Sally (Courtney Hope). He’ll undoubtedly reveal that he learned the truth about Caroline’s bogus illness. 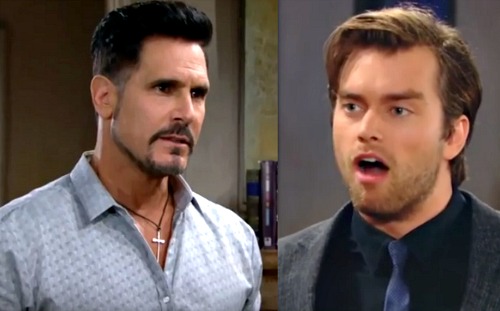 It’s possible that losing Thomas really sent Caroline off the rails. Bill started the lie about Caroline dying. She wanted to come clean, but Bill pressured her to keep her mouth shut. Now that everything has apparently fallen apart, Caroline may blame Bill for all her problems. She might believe she would’ve had a shot with Thomas if she hadn’t deceived him.

Love can make people do crazy things, so it’s not unreasonable to think Caroline would fire that shot. She’s obviously distraught about her broken family right now. Caroline wanted to raise Douglas with Thomas by her side. Since the illness lie has destroyed that dream, Caroline might’ve sought vengeance on the mastermind.

Do you think Caroline could be the culprit? Did she shoot Bill over his botched plan? Did heartbreak push Caroline over the edge? We’ll give you updates as other details emerge. Stay tuned to the CBS soap and don’t forget to check CDL often for the latest Bold and the Beautiful spoilers, updates and news.