The Bold and the Beautiful Spoilers: Carter and Steffy New Couple – Lawrence Saint-Victor Wants B&B To Give ‘Starter’ a Shot 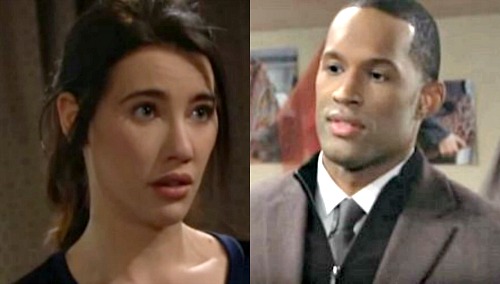 The Bold and the Beautiful (B&B) spoilers tease that Carter’s (Lawrence Saint-Victor) feelings for Maya (Karla Mosley) will cause more issues. He’s stuck on his ex, but she’s happily married to Rick (Jacob Young). Nevertheless, Carter’s continued interest could cause some obstacles. Maya and Rick have been drama-free for far too long, so this was bound to happen eventually.

In an interview with Soap Opera Digest, Saint-Victor talked about this out-of-the-blue storyline. He was pleased to find out Carter would be doing more than delivering papers around town. Saint-Victor was also thrilled about bringing Carter’s past into the current plot. He said, “I always hoped that would come around, revisiting that history.” 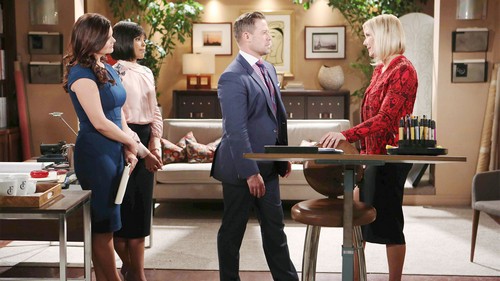 However, Saint-Victor knows it’s been a while and Maya has clearly moved on. Doesn’t Carter need to move on, too? “Actually, Carter may be one of the best catches on the canvas,” Saint-Victor said. “He has money. He’s a professional, and if he wanted to be in a relationship, he could be.”

Saint-Victor blamed the love troubles on Carter’s feelings for Maya. He believes Carter just can’t seem to shake the woman he was going to marry. Unfortunately, Carter may just have to give up at some point. It’s tough to imagine B&B suddenly destroying Rick and Maya’s marriage. They’ve built them up as a solid couple. 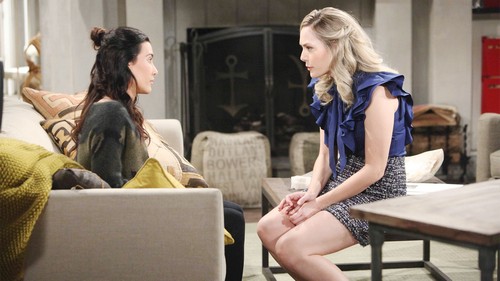 The show has really focused on Rick’s acceptance of Maya as a transgender woman. They’d get some flak if they threw it all away now. Still, many Bold and the Beautiful fans are fond of Carter. There’s no reason why he can’t have a love story.

Steffy (Jacqueline MacInnes Wood) is now single, so some viewers have suggested she should get together with Carter. Saint-Victor is all for it! He noted that it’d “make sense” to give “Starter” a shot. After all, they could be considered friends and they go way back. Saint-Victor wondered, “With everything that Steffy is going through with Liam, she could use a shoulder to cry on, don’t you think?”