BY Heather Hughes on March 23, 2018 | Comments: one comment
Related : Soap Opera, Spoiler, Television, The Bold and the Beautiful 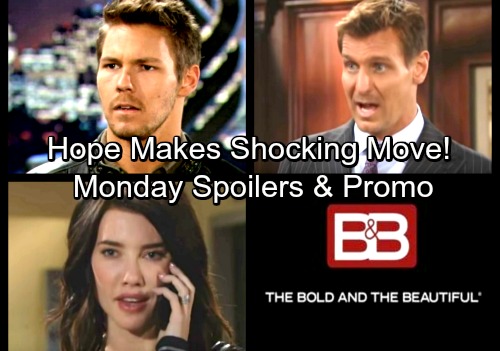 The Bold and the Beautiful (B&B) spoilers for Monday, March 26, tease that Liam (Scott Clifton) will meet up with Hope (Annika Noelle) for a chat. He’ll wonder if she’d be willing to give him some advice. Liam trusts Hope’s judgment more than just about anyone, so he’ll want to know she thinks about his predicament. He’s got a real mess on his hands, so Hope will agree to weigh in.

Liam will talk about his conflicted feelings. He’s more torn than ever now that he knows about Bill’s (Don Diamont) proposal. Liam understands that it wasn’t Steffy’s (Jacqueline MacInnes Wood) fault, but it was still a painful reminder of her betrayal. Nevertheless, Liam and Steffy have made progress since he first found out about the cheating. He may not be ready to throw that away. 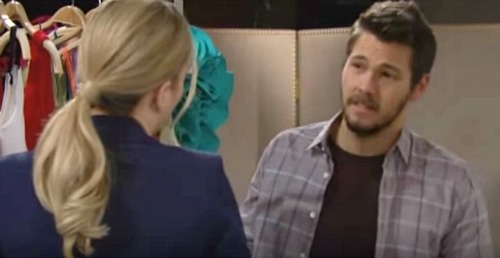 Of course, Liam also has a baby on the way with Steffy. He can’t just ignore his desire for a united family. Once Liam spills everything he’s been bottling up, B&B spoilers say Hope will offer some guidance. She’ll make a selfless move by urging Liam to reunite with Steffy.

Hope will feel like this is Liam’s opportunity to prove he’s a better man than Bill (Don Diamont). Liam’s always been the kind, forgiving Spencer. He shouldn’t let Steffy’s mistake change who he is as a person. Hope will encourage Liam to rise above his father’s spiteful nature. She’ll suggest that Steffy deserves another shot to make things right. 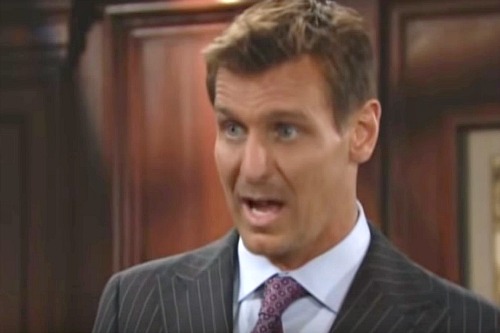 Other Bold and the Beautiful spoilers say Thorne (Ingo Rademacher) will mull over Ridge’s (Thorsten Kaye) dilemma. It appears Brooke (Katherine Kelly Lang) will explain the situation and once again insist that Ridge is innocence. However, Thorne will push for a new tactic. He’ll note that they need to acknowledge why Ridge looks guilty to the police. Thorne will think it’s the only way they’ll be useful.

Perhaps Thorne will think this is how they can ultimately get Ridge off the hook. They can see what the cops are focusing on and point them in another direction. In the meantime, Carter (Lawrence Saint-Victor) will try his luck with Detective Sanchez (Jeremy Ray Valdez). He just won’t think there’s enough evidence to prove that Ridge shot Bill.

On the phone, Steffy will talk to a Spencer brother and suggest that a bullet in the back was punishment enough. Will Liam be on the other end or could it be Wyatt (Darin Brooks)? We’ll give you updates as other Bold and the Beautiful news comes in. Stay tuned to B&B and don’t forget to check CDL often for the latest Bold and the Beautiful spoilers, updates and news.