BY Heather Hughes on March 10, 2018 | Comments: one comment
Related : Soap Opera, Spoiler, Television, The Bold and the Beautiful 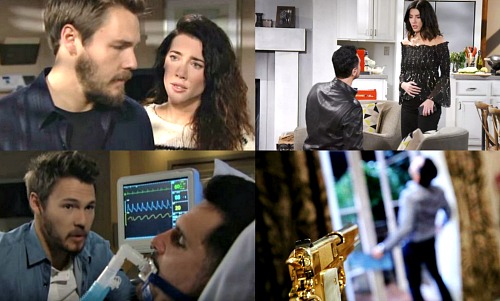 The Bold and the Beautiful (B&B) spoilers tease that after Bill’s (Don Diamont) shocking shooting, nearly everyone will be a suspect. Some B&B characters seem more likely to be attempted murderers than others, but motives are floating around all over the place. It’s clear that Bill’s a hated man!

Ridge (Thorsten Kaye) was certainly angry after he found out about Bill’s proposal to Steffy (Jacqueline MacInnes Wood). He’s capable of firing a few shots at Bill, but perhaps that’s a bit too easy. Steffy herself would be a more interesting suspect. 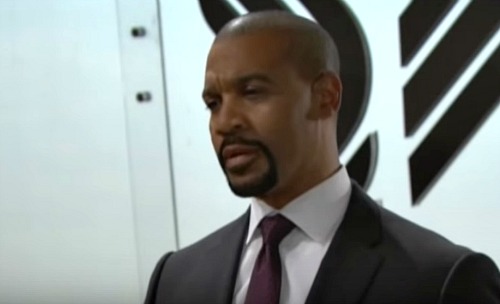 It’s doubtful that Steffy will indeed be the culprit, but that doesn’t mean there won’t be evidence against her. The Bold and the Beautiful spoilers say Bill will accuse Ridge initially, but what happens if proof surfaces against Steffy? There have been some hints that could point in that direction.

For starters, Ridge assured Steffy that he would protect her no matter what. That could’ve been a clue to make viewers think Ridge would do the deed, but what if it meant something else? At some point, Ridge could easily give a false confession to cover up Steffy’s murder attempt. It wouldn’t stick, but he might try it. 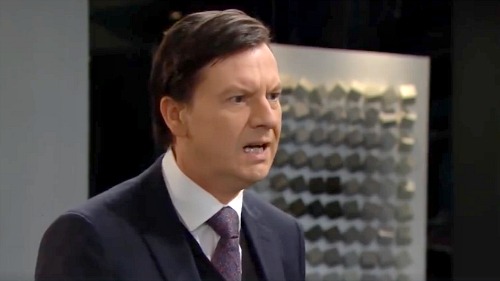 Once Steffy turned down Bill’s proposal, more ominous comments were made. Bill suggested that Steffy would regret turning him down. He indicated that Steffy would look back on that fateful night and wonder how things went so horribly wrong. That could be another hint about Steffy facing charges.

Of course, soap detectives are never the best and brightest. They could easily botch the case and wrongfully accuse Steffy. There’s also a chance that it’ll all be a big setup. Regardless, this could be a blessing in disguise. Steffy could really use Liam’s (Scott Clifton) sympathy and this is a great way to get it. 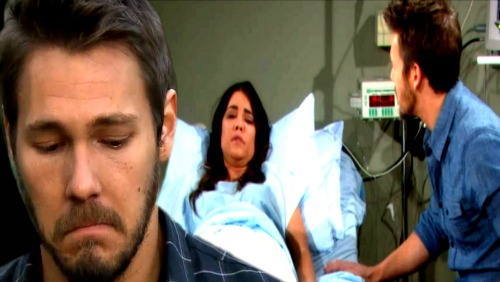 The stress of the situation could even spark a medical crisis. If Steffy is arrested and nearly has a miscarriage, that would certainly pull Liam toward her. He could do everything in his power to clear her name. The Bold and the Beautiful spoilers say there’s still hope for Steffy and Liam’s relationship. Maybe a disaster like this is exactly what they need to make amends.

Do you think Steffy will be near the top of the suspect list? If she goes through a terrible ordeal, will Liam take pity on Steffy and reunite with her? We’ll give you updates as other B&B news comes in. Stay tuned to the CBS soap and don’t forget to check CDL often for the latest Bold and the Beautiful spoilers, updates and news.