The Bold and the Beautiful Spoilers: Week of April 2 – Steffy Goes Ballistic as Liam Discovers He Still Loves Hope 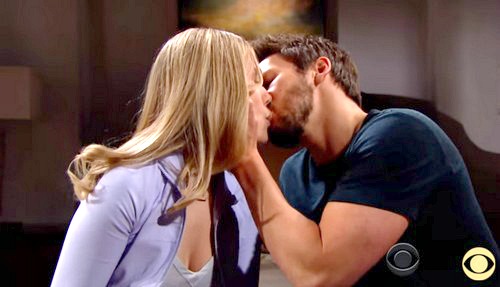 The Bold and the Beautiful (B&B) spoilers tease that Liam (Scott Clifton) and Hope’s (Annika Noelle) relationship is about to take an interesting turn. Despite her previous attempts to champion a “Steam” reunion, that’s just not what’s in Hope’s heart. It’s easy for B&B fans to see that she wants Liam back.

Thanks to Liam’s latest breakdown, Hope will feel even more drawn to him. She loves taking care of her ex and making him feel like the special guy he is. Hope’s been holding back, but that’ll all change this week, April 2 – April 6. She’ll confess her true feelings and lock lips with Liam in some shocking scenes on this week’s new B&B episodes. 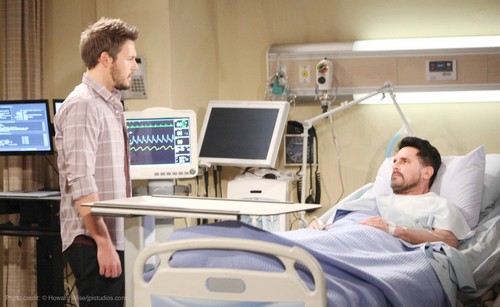 Naturally, that’ll lead to more confusion for Liam. He’ll feel even more torn about the path he should head down. Should Liam go back to Steffy (Jacqueline MacInnes Wood) or press on with Hope? That’s the decision he’ll ultimately have to make and it’s sure to be a difficult one.

The baby will certainly be a factor in all this, but so will Liam’s love for Hope. There’s been a magnetic bond between them lately and that’ll play a role in Liam’s choice, too. Liam may not be ready to fully commit to either one of them anytime soon. However, that lack of commitment could speak volumes for Steffy. 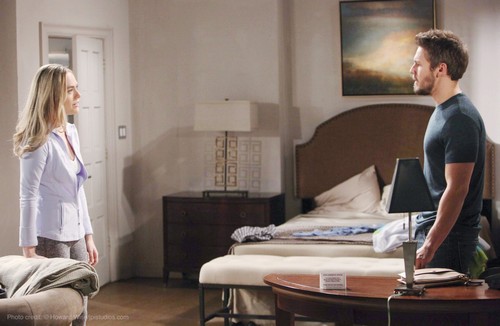 The Bold and the Beautiful spoilers state that Steffy will hold out hope for a reunion. She’ll still believe she can earn Liam’s trust and forgiveness. You can say a lot of things about Steffy, but you can’t say she’s a quitter. Plenty of people would’ve thrown in the towel by now, but Steffy’s determined to get Liam back.

Unfortunately, Steffy may have to face the facts soon. She’s got some serious competition and there’s just no getting around that. B&B viewers can expect Steffy to make another pitch to Liam on April 6. She’ll think all of this has gone on long enough. 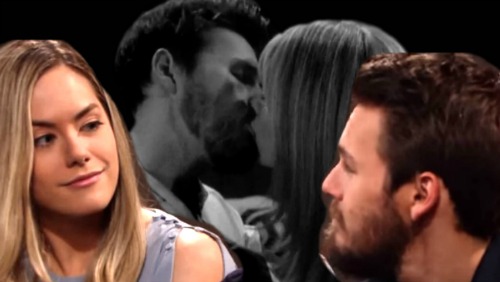 Steffy’s deeply sorry for betraying Liam, so she’ll ask for a new beginning. She’ll just want a chance to start over and prove she’s worthy of Liam’s love. The Bold and the Beautiful spoilers say Liam’s response will leave Steffy stunned. Will he admit he’s considering a fresh start with Hope instead? That news would certainly make Steffy hit the roof!

It sounds like the action’s heating up on the CBS soap. We’ll give you updates as other details emerge. Stay tuned to B&B and don’t forget to check CDL often for the latest Bold and the Beautiful spoilers, updates and news.