BY Heather Hughes on April 12, 2018 | Comments: one comment
Related : Soap Opera, Spoiler, Television, The Bold and the Beautiful 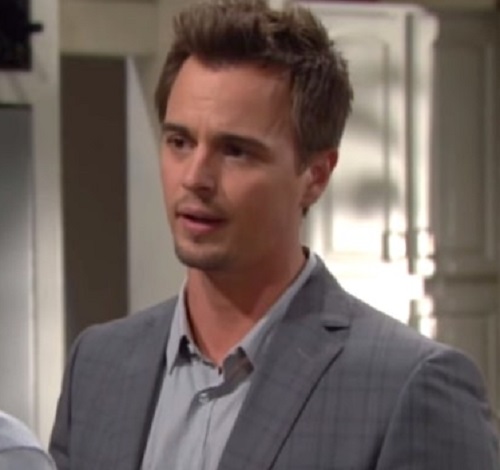 The Bold and the Beautiful (B&B) spoilers tease that Ridge (Thorsten Kaye) and Brooke’s (Katherine Kelly Lang) curiosity will grow. B&B fans know that Bill (Don Diamont) recently let Ridge off the hook for the shooting. Ridge is still angry that he was even accused in the first place, but at least he’s no longer sitting behind bars.

However, Ridge just won’t be able to shake his questions next week. Bill had Ridge right where he wanted him. He could’ve stuck by his story and possibly sent Ridge to prison for a very long time. Taking his enemy down on attempted murder charges would’ve been the ideal revenge.

Since Bill cleared Ridge’s name instead, he’ll want to know why. The Bold and the Beautiful spoilers say Ridge and Brooke will debate the matter. She may be reluctant to stir up more trouble, but she’ll admit she’s perplexed as well. They’ll put their heads together and try to figure out Bill’s mysterious motive.

Bill isn’t the kind of guy who cares about doing the right thing. That’s obvious thanks to how he’s treating Liam (Scott Clifton), Steffy (Jacqueline MacInnes Wood), Katie (Heather Tom) and Wyatt (Darin Brooks). Bill destroys lives and never loses a second of sleep over it. He’s always looking out for number one. 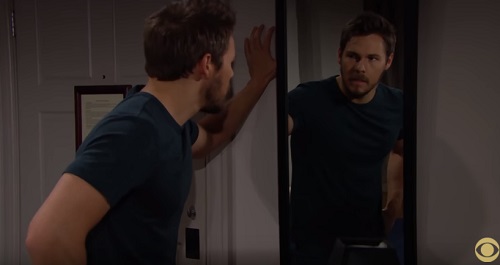 Once Ridge and Brooke really take some time to think about this, they should realize Bill must know who shot him. That’s step one toward solving this mystery. Next, Brooke and Ridge will have to determine who Bill is protecting. Since Bill doesn’t care about very many people, that could make cracking the case pretty tough.

Liam’s (Scott Clifton) about the last person anyone would suspect, so he may not spring to mind right away. However, there’s someone else Ridge and Brooke could consider. Once they hear about Wyatt (Darin Brooks) and Katie’s (Heather Tom) broken engagement, that could create suspicions.

Ridge might wonder if Wyatt shot Bill and gave him the leverage to make this happen. After all, Wyatt was drunk that night and doesn’t have an alibi since he was alone. If Brooke and Ridge reach this conclusion, it’s reasonable to think Detective Sanchez (Jeremy Ray Valdez) will as well. He’ll continue his investigation while Ridge and Brooke carry out their own.

At some point, a B&B character might hear Bill talking about his own son shooting him. That could add to the confusion. It’d be a great twist if Wyatt ends up accused of this crime. Thorne (Ingo Rademacher) could even plant some bogus evidence to set Wyatt up and steal Katie for himself. No one would be surprised since he’s been relentless lately.