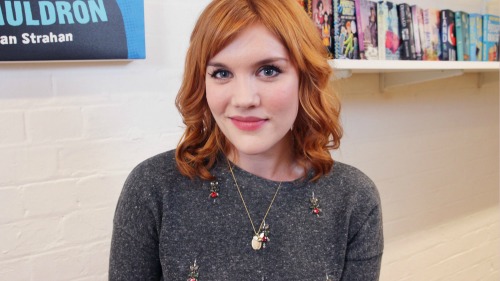 The third instalment of The Crown will focus on the early days of their romance. Princess Diana once famously said that she always felt that there was a third person in her marriage, simply because Camilla Parker-Bowles was always around, for better or for worse. And now fans will get a better look into Charles and Camilla’s relationship and how all the drama unfolded between them and Charles’ wife, Princess Diana.

Emerald Fennell says that she is prepared to take on the role, knowing fans of the show will be looking forward to seeing how she will portray the supposed “other woman” in Prince Charles and Princess Diana’s marriage. But at the same time, Emerald knows that there’s a strong possibility that the royal family might be watching just to see how it will all go down on the small screen. After all, it’s been reported in the past that Princess Eugenie is a huge fan of The Crown and that Queen Elizabeth reportedly watched the first season with her staff at Buckingham Palace.

So far Camilla Parker-Bowles herself has not made any comments about the casting, although it’s doubtful that she will say anything at this point. She and Prince Charles have been happily married sine 2005 and according to reports, she is focusing on her future role as the Queen Consort of England. It’s safe to say that the last thing Camilla wants to do is think about the past, let alone watch everything that happened between her, Charles and Diana on a Netflix series.

In addition to Emerald, Helena Bonham Carter will be starring as Princess Margaret and Tobias Menzies will star as Prince Philip on the third season of the series. Olivia Colman will succeed Claire Foy as Queen Elizabeth II. So far Netflix has not announced a new premiere date, although there’s speculation that The Crown will return in early 2019. In the meantime, don’t forget to check back with CDL for all the latest news and updates on The Crown Season 3 and all of your favorite primetime series right here.