The Young and the Restless Spoilers: Adam Newman’s Surprise Popup – Sneaks in for a Visit with Ailing Victor?

BY Kinsley Goldman on March 29, 2018 | Comments: one comment
Related : Soap Opera, Spoiler, Television, The Young and the Restless 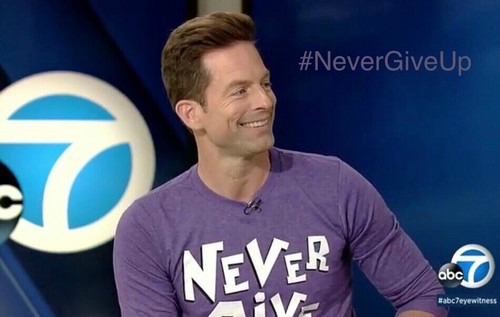 The Young and the Restless (Y&R) spoilers tease that Victor’s (Eric Braeden) struggles will continue. He’s had a rough time ever since J.T. (Thad Luckinbell) shoved him down the stairs at the ranch. Friday’s episode, March 30, brings emergency surgery to clear up some bleeding in Victor’s brain. His doctor informs the Newman clan that things are still dire.

Fortunately, Victor will get plenty of support from his loved ones. Even Nick (Joshua Morrow) has softened thanks to this mess. The whole family is rooting for Victor to recover and get back to his old self. However, there’s obviously one Newman who isn’t around to support Victor. At least not yet! 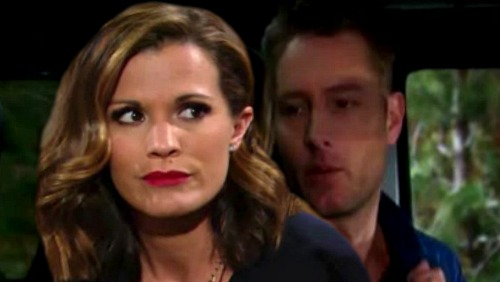 Adam (last played by Justin Hartley) is supposedly dead, but no one can really be sure. His body was never recovered and return-from-the-dead stories are quite common on soaps. When Chelsea (Melissa Claire Egan) decided to leave Y&R, many viewers lost hope that Adam would make a comeback. Chelsea’s the love of Adam’s life and a long-term stint just doesn’t seem like it’d work without her.

Still, maybe we shouldn’t be so quick to dismiss Adam’s return. Who says he has to stick around for some lengthy arc? There are ways of getting Adam back in the story briefly. Most Adam lovers would be happy with just a few scenes. It’d be better than nothing! 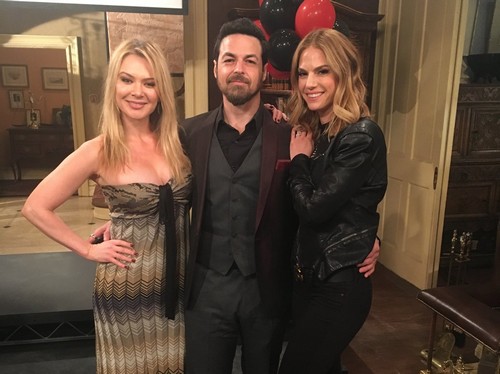 Could Y&R TPTB throw in one more crucial comeback? They would have the perfect opportunity to insert Adam next week. The Young and the Restless spoilers say a mysterious visitor will appear in Victor’s room. Y&R fans would go wild if Adam is revealed as this surprise guest. 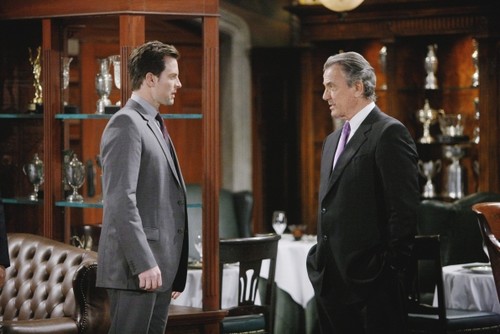 If Justin Hartley wasn’t willing to pop in, they might’ve let Michael Muhney resume his old role. Muhney’s been very vocal about wanting back on the show. Perhaps Adam could sneak in and say a few words to his ailing father. Victor and Adam could use the chance to debate any lingering issues.

Would Adam make peace or consider killing Victor as an act of vengeance? Either way, The Young and the Restless watchers would be down for the drama! Do you think Adam could return for a brief shocker? We’ll give you updates as other Y&R news comes in. Stay tuned to the CBS soap and don’t forget to check CDL often for the latest Young and the Restless spoilers, updates and news.