The Young and the Restless Spoilers: Chelsea and Connor Escape to Anita’s, Reunite with Adam Newman – Family Together at Last? 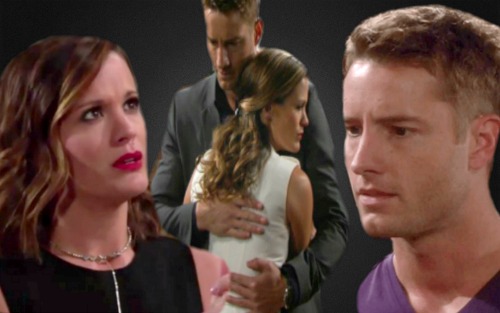 The Young and the Restless (Y&R) spoilers reveal that Chelsea (Melissa Claire Egan) has officially run out of options. She tried everything she could think of to protect her life in Genoa City, but nothing went according to plan. Chelsea finally had to wave the white flag and accept that her future with Nick (Joshua Morrow) was over. It’s time to move on and create a new life for herself elsewhere.

Anita (Catherine Bach) will return on March 1 and 2, so she’ll be a huge part of Chelsea’s departure. The Young and the Restless spoilers say we’re getting close to the end of the road. Since Chelsea’s final scenes are on the way, everyone’s wondering if she’ll get any glimmer of happiness.

Y&R has really trashed this character over the last few weeks and many fans aren’t pleased. The show tossed out most of Chelsea’s good qualities to make this exit storyline fit. Having Chelsea assault Sharon (Sharon Case) might’ve been taking things a bit too far!

On the bright side, at least Chelsea has a change of heart about kidnapping Christian (Jude and Ozzy McGuigen). In Friday’s episode, she leaves him at Victoria’s (Amelia Heinle) place and opts to take only Connor (Gunner and Ryder Gadbois). Adam (Justin Hartley) always insisted that Nick should serve as Christian’s father anyway. Perhaps that’s part of why Chelsea comes to her senses eventually. 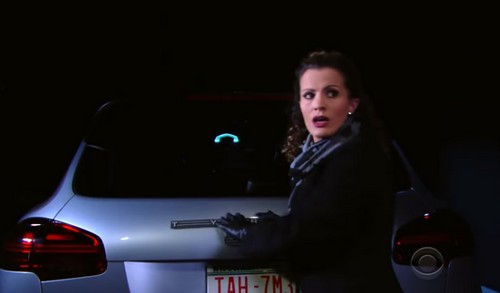 Whatever the case, Chelsea and Connor are apparently headed to see Anita now. Maybe Anita has made some plans for them. Chelsea’s website scam is still an issue, so the cops should come looking for her soon. Anita’s place is undoubtedly one of the first places they’d check.

Instead of staying with Anita, they could get some plane tickets and fake info for their new lives. Anita undoubtedly has connections for all that stuff. However, there could be one final twist coming. Anita might have a pleasant surprise in store.

It’s possible that Adam contacted Anita and let her know he survived the blast. Adam may not have wanted to disrupt Chelsea and Connor’s lives, but he might have left instructions in case their world ever fell apart. This could be their family’s chance to be together at last! 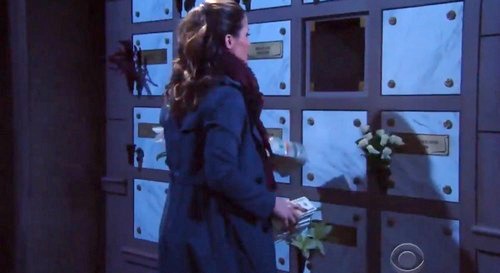 Even if Anita isn’t in the loop, there could be a soapy coincidence. Chelsea and Connor might end up right where they need to be. They could run into Adam and live happily ever after. Michael Muhney or even Justin Hartley might’ve filmed a cameo. How long could that take to shoot, right?

Then again, we don’t necessarily have to see Adam to know he’s there. Chelsea could simply cry out his name as tears of joy fall. That’d be enough to give “Chadam” fans the happy ending they’re looking for.