The Young and the Restless Spoilers: Comings and Goings – Casting Shockers – Sad Departures and Exciting Returns 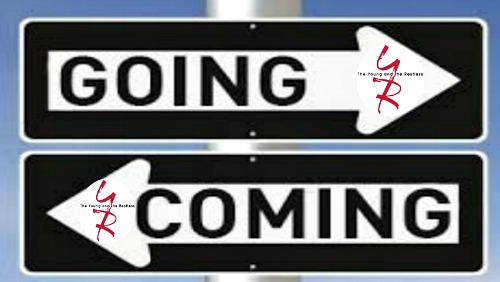 The Young and the Restless (Y&R) spoilers reveal that there’s some comings and goings news to pass along. First, let’s talk about some departures. Y&R fans enjoyed plenty of returns for the show’s 45th anniversary last week. Unfortunately, most of them were just around for popups.

Jaime Lyn Bauer (Lorie Brooks), Janice Lynde (Leslie Brooks) and Meg Bennett (Julia Newman) have all wrapped up their brief stints. David Scott Lago (Raul Guittierez) and Lauren Woodland (Brittany Hodges) are done as well. It’s a shame to see these characters go so soon, but at least we had a chance to check in and see what everyone’s been up to. 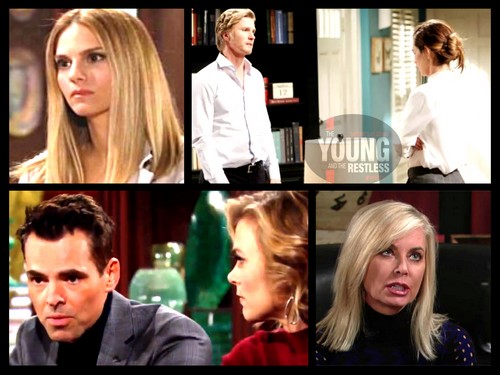 While the rest of the gang is already gone, one comeback stint will continue. The Young and the Restless spoilers say Mac (Kelly Kruger) will be around for more episodes this week. She’ll play a crucial role in J.T. (Thad Luckinbell) and Victoria’s (Amelia Heinle) storyline. Mac knows what Victoria’s getting herself into, so she’ll do everything she can to stop it.

Rose Abdoo will also make appearances as Dr. Mosley on April 4 and 5. Be on the lookout for the doc in some new hospital scenes. In other Y&R news, Shanica Knowles is headed back to The Young and the Restless as Simone. She’s the music artist Devon’s (Bryton James) been seeing, but she could really use some updates! Devon and Hilary’s (Mishael Morgan) sex session could be a real problem. 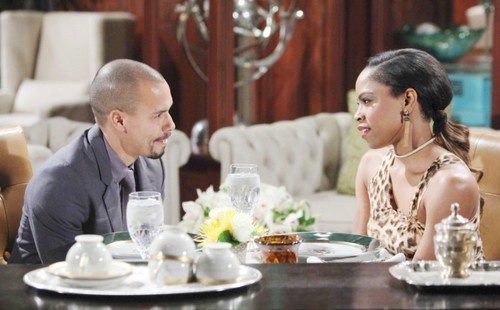 On Instagram, Knowles teased that fans were in for some shockers soon. She said, “SIMONE is BACK! Her story continues on @youngandrestlesscbs April 3, 4, and 6. Stay tuned for more upcoming April airdates! The drama gets juicy!” It looks like Hilary and Simone could have a fun faceoff before you know it.

There’s some casting info to share, too. According to Soap Opera Digest, The Young and the Restless is searching for an African-American hunk to play “Alex.” He’s in his 30s and has a strong moral compass. However, Alex has faced some heartbreak in his past. He’ll be hesitant to open himself up to more pain. As a fun bonus, Alex will have a pet. Aww! You can look forward to meeting his dog, Lucy.

That’s it for comings and goings! We’ll keep you posted as other Y&R details emerge. Stick with the CBS soap and don’t forget to check CDL often for the latest Young and the Restless spoilers, updates and news.