The Young and the Restless Spoilers: Comings and Goings – Fun Returns and Sad Departures – Robert Adamson Speaks Out on Exit 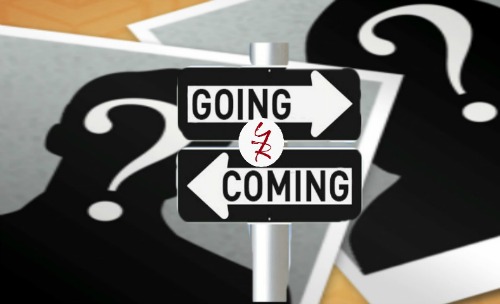 The Young and the Restless (Y&R) spoilers reveal that we’ve got some comings and goings news to share. For starters, we should address Noah’s (Robert Adamson) recent departure. Noah suddenly decided to take charge of his life. He accepted an overseas position with Newman Enterprises, so he’ll be out of the picture for the foreseeable future.

In an Instagram post, Adamson thanked Y&R fans for all the support they’ve given him over the last five years. He added that the cast and crew became his family during his time on set. While Adamson doesn’t believe this is goodbye forever, he revealed that Noah won’t be back on canvas anytime soon. 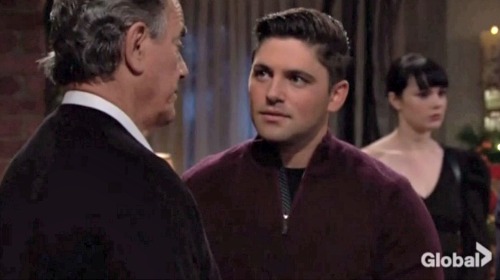 On the bright side, Adamson is totally on board for return stints if they ask. “I will personally be back anytime they wish, schedule permitting,” Adamson promised. He seems to truly love playing Noah, but there are other roles out there waiting for him. Adamson said, “Hope to be back as Noah one day, but looking forward to inhabiting new and exciting characters in the future!”

Greg Rikaart (Kevin) was also written off canvas, but he’ll return this week for some fun scenes. When the story calls for it, anyone can make a comeback! Kevin will appear on February 20 to scheme with Phyllis (Gina Tognoni), so stay tuned. 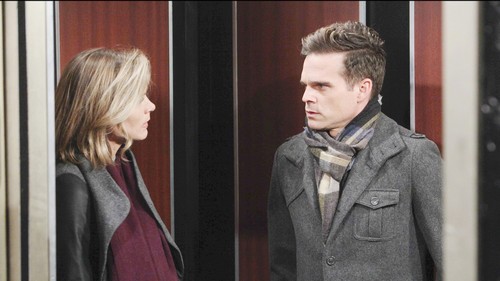 Other Young and the Restless spoilers say Chelsea’s (Melissa Claire Egan) departure is rapidly approaching. It sounds like she’ll be exiting just after March kicks off. Anita (Catherine Bach) will be involved in the end of this storyline on March 1 and 2. Chelsea will definitely need her mom for what lies ahead!

It’s also worth mentioning that Melissa Ordway’s (Abby) return is getting closer. She’s back on set filming, so it won’t be long until Abby’s on screen once again. A lot has changed at Newman since she left for Paris. Ashley (Eileen Davidson) and Victoria (Amelia Heinle) are battling it out, so Abby may become a beneficial ally for her mother.

I want to say Thank You for all he support ive recieved over more than 5 years portraying Noah Newman. The cast and crew truly became my family. While i dont believe this is officially goodbye, Noah will not be back to Genoa City in the near future. I will personally be back anytime they wish, schedule permitting. That said, as the great @russellhornsby once told me, “The Job Always Ends”. Ive always tried to live by that Mantra and to see every end as a new beginning. Actors start fresh every time. Its one of the great blessings of my job. Hope to be back as Noah one day, but looking forward to inhabiting new and exciting characters in the future!