The Young and the Restless Spoilers: Comings and Goings – New Faces Arrive in GC – A Hot Guy For Hilary – Eric Braeden’s Tweet 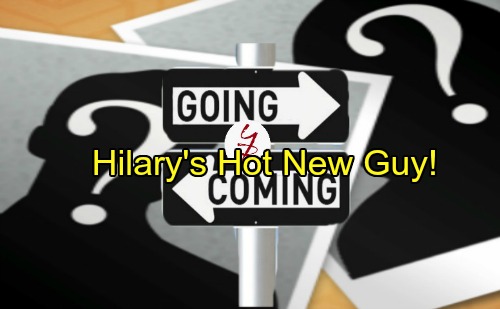 The Young and the Restless (Y&R) spoilers reveal that there’s some comings and goings news to share. For starters, Sitara Hewitt will appear as Helen Wallace on February 13. Since Jack (Peter Bergman) needs a replacement for Ashley (Eileen Davidson), he’ll think Helen would be the perfect fit. He’ll announce that he’s found a new chemist and business executive for Jabot.

Traci (Beth Maitland) will wish Jack would’ve waited a bit longer. She’ll suggest that Ashley just needs a little time to come around. However, Jack can’t wait forever. He’s got a corporation to run so he has to have a full staff. If Ashley decides she wants to return to Jabot down the road, she’ll undoubtedly make it happen anyway. There’s no obstacle too large for Ash.

Other Young and the Restless spoilers say a handsome gentleman will pop up in town. Damion Poitier will portray Bryon Peterson on February 16 and 20. Hilary (Mishael Morgan) will cozy up to Damion at the athletic club bar. She’ll enjoy flirting and getting to know Bryon a bit better. 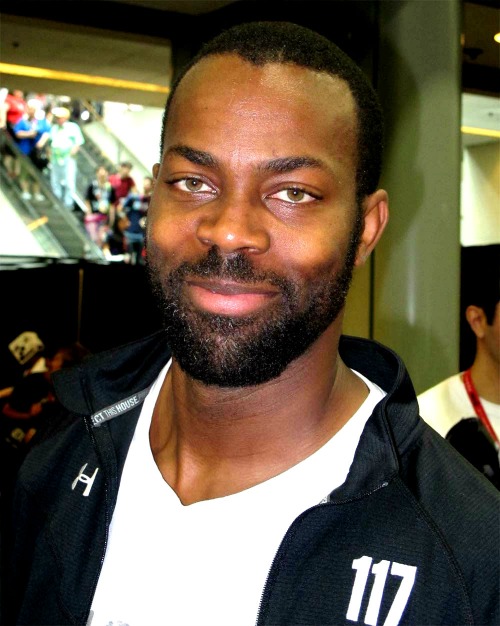 Will this change anything for Hilary? She’s been trying to get pregnant with a sperm donor, but things could shift if she has hope for her love life. If Hilary isn’t pregnant already, she might have second thoughts about moving forward with her goal.

Then again, Hilary could do something crazy and ask for Byron’s sperm! She’s been concerned about her unknown “baby daddy” being a psycho. It would be easier if Hilary knew what she was dealing with. Whatever the case, Bryon probably won’t affect the story much in the end. Y&R is nudging Hilary and Devon (Bryton James) toward a reunion, so stay tuned. 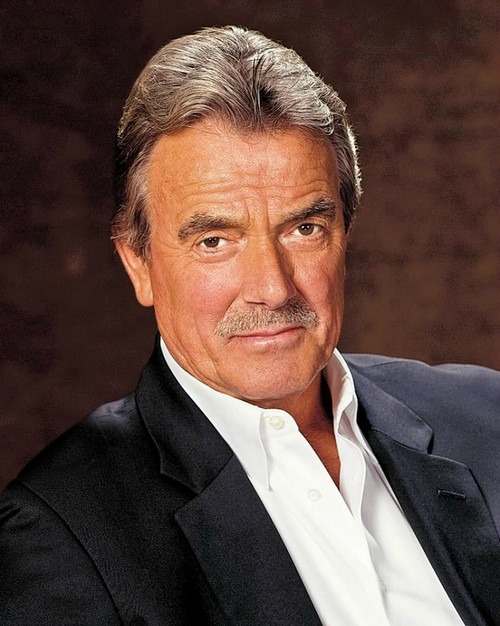 In other Young and the Restless news, one cast member just celebrated a major milestone. On Friday, February 9, Eric Braeden (Victor) sent out a tweet about his 38 years on the CBS soap. He wanted to show his gratitude to fans who congratulated him.

Braden said, “Thank you all for remembering my 38th anniversary! At least you all did! No one at work did, but what else is new!!” It seems Braeden doesn’t have hard feelings. In reply to a fan, Braeden admitted he didn’t even know himself until people started tweeting at him.

Fortunately, Beth Maitland and Bryton James quickly piped up to acknowledge the accomplishment. Are you glad Victor’s still part of the show after all these years? We’ll give you updates as other details emerge. Stick with Y&R and don’t forget to check CDL often for the latest Young and the Restless spoilers, updates and news.

Thank you all for remembering my 38th anniversary! At least you all did! No one at work did, but what else is new!!