The Young and the Restless Spoilers: Devon Hides a Stunning Secret from Hilary – Major ‘Hevon’ Bombshell Ahead

BY Kinsley Goldman on May 11, 2018 | Comments: one comment
Related : Soap Opera, Spoiler, Television, The Young and the Restless 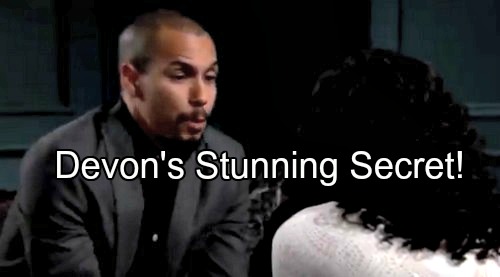 The Young and the Restless (Y&R) spoilers tease that Devon (Bryton James) will keep a secret soon. He’ll hide something from Hilary (Mishael Morgan), but is this good news or bad news? Either way, this could benefit “Hevon” in the end.

Devon’s not usually a devious guy, so he’ll surely have a decent reason for keeping Hilary in the dark. There are several options to consider here. For starters, let’s think about a crushing one. It’d be devastating if a mistake was made and Hilary was inseminated with the wrong sperm sample. That might be something Devon would try to hide from Hilary – at least for a while. 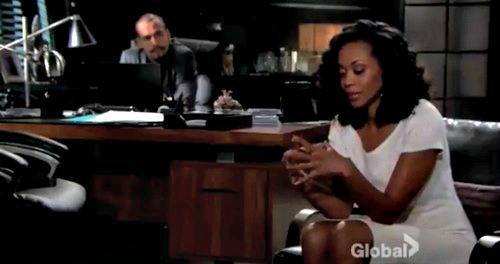 Of course, there are less serious routes to take. Perhaps Devon will have a realization about his deep feelings for Hilary. He might decide he doesn’t want to mess up their co-parenting strategy. That would lead to the big secret and set up their reunion later.

Then again, Devon might realize his feelings and decide to act on them. His secret could involve a romantic surprise for Hilary. Will Devon plan a special evening and declare his love? Will he push Hilary to reunite with him and give their child a united family? Devon could even spring a proposal on her if The Young and the Restless wanted a real shocker. 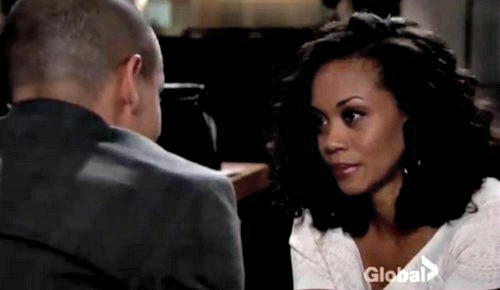 It seems awfully fast, but The Bold and the Beautiful’s been rushing romances like crazy. Y&R could easily do the same. This would be an opportunity to show some growth for Hilary. If she rejected Devon’s proposal and asked to slow things down, Hilary would show how much she’s matured. We’d see that she’s really ready to be a mom.

However, Devon’s secret doesn’t necessarily have to involve romance. It’s possible this will just be another baby bonding moment. Maybe Devon will prepare a nursery and shock Hilary once it’s done. Hilary might worry that Devon’s going to jinx it, but he could do it to show her how committed he is. Devon could argue that they can always try again if necessary. He’s all in on being a dad.