The Young and the Restless Spoilers: Friday, May 18 – Phyllis Blasts Nikki – Sharon and Nick’s Future Decided – Neil to the Rescue

BY Heather Hughes on May 16, 2018 | Comments: one comment
Related : Soap Opera, Spoiler, Television, The Young and the Restless 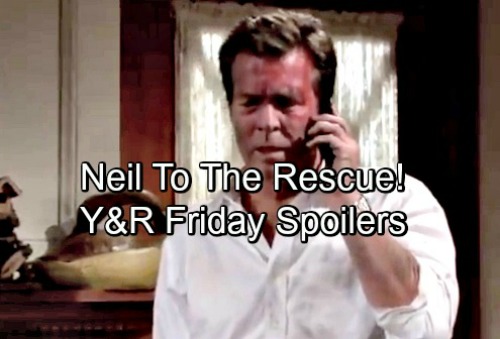 The Young and the Restless (Y&R) spoilers for Friday, May 18, tease that Neil (Kristoff St. John) will help out a friend. One Genoa City resident will truly need some support, so Neil will be happy to step up. Since Jack’s (Peter Bergman) about to hit rock bottom, it looks like Neil will come to his rescue.

On Friday’s episode, Jack will get his hands on some pills and prepare to start popping. He’ll want to numb the pain of his car accident injuries as well as forget the sorrow in his heart. A mixture of booze and drugs could help him achieve that, but it would also send Jack down a very dark road. 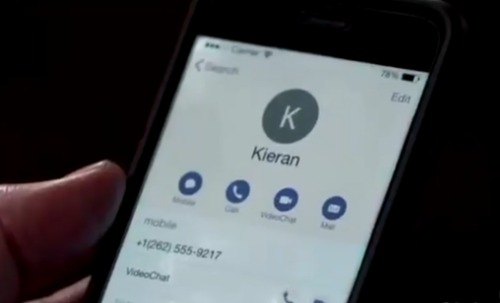 Fortunately, Jack’s phone call to Nikki (Melody Thomas Scott) could work in his favor. She might fill Neil in on Friday and convince him to head over to the cabin. Despite Abby (Melissa Ordway) and Arturo’s (Jason Canela) lack of luck, Nikki might think it’s worth checking again.

Neil may arrive in time to stop Jack’s downward spiral and lift him up. The Young and the Restless spoilers say Jack will find better ways of coping eventually. He just has to accept what he can’t change and adjust to life as a non-blood Abbott. 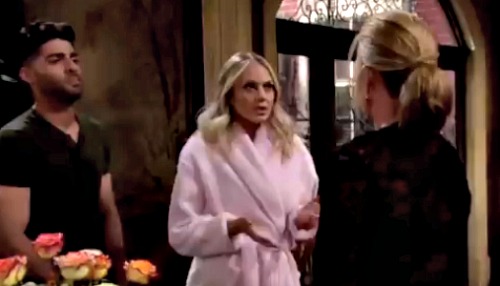 Meanwhile, Nikki will have to deal with Phyllis’ (Gina Tognoni) complaints. Y&R spoilers state that Phyllis will get fed up with her ally. The cover-up gang’s supposed to be in this together, but one of them’s always threatening to blow this. Nikki may worry about what Victoria (Amelia Heinle) spilled to Paul (Doug Davidson). She might argue that she should clear things up and take full responsibility.

Phyllis will lose her cool and push Nikki to stop the madness. J.T.’s (Thad Luckinbill) dead and they all just have to live with that. Phyllis will fear terrible consequences if Nikki can’t get a grip, but some unexpected snags will destroy their plan sooner or later. The Young and the Restless fans can count on it! 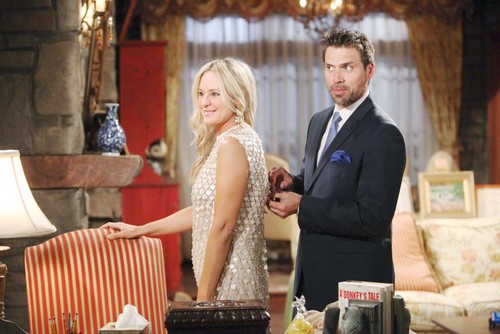 Over with Sharon (Sharon Case) and Nick (Joshua Morrow), they’ll make a choice about their future together. They won’t be sure this whole “friends with benefits” thing will really work for them. Will Nick and Sharon decide to give dating a real shot? Now that they’ve had another taste of each other, it’s doubtful they can give up the steaminess.

Alas, Sharon’s deception could tear this reunion apart. Nick will inevitably learn the truth at some point, so major issues are brewing. We’ll give you updates as other Y&R news comes in. Stick with the CBS soap and don’t forget to check CDL often for the latest Young and the Restless spoilers, updates, and news.