BY Sean O'Brien on January 14, 2018 | Comments: one comment
Related : Soap Opera, Spoiler, Television, The Young and the Restless 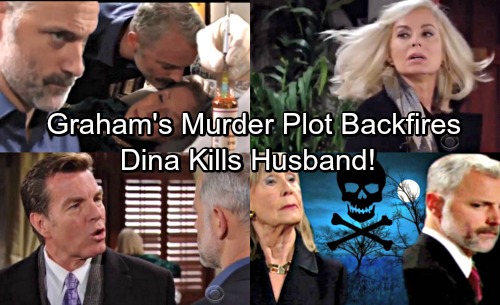 The Young and the Restless spoilers tease that Graham (Max Shippee) will attempt to knock off his wife. Mr. Bloodless, uh, Bloodworth previously left Dina (Marla Adams) for dead. Now, armed with stolen Jabot chemicals, Shippee’s character is seemingly being written toward the climax of this strong arc.

Y&R fans have loudly applauded Adams’ work since she returned to the cast in 2017. Her portrayal of this one-time side character easily stood with the show’s best performances last year. Now, as 2018 rolls the probable end of Dina’s companion and maybe, Dina herself will be told. 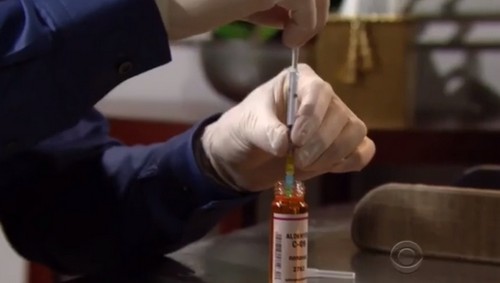 Graham is more than a dreamer, as he successfully maneuvered his way into Dina’s life. Mr. Bloodworth is also more than a schemer, as he’s stepped over his place as Dina’s top heir. This dastardly, vile, scoundrel will again affirm his intent to be a stone cold killer.

Various Y&R spoilers indicate that Graham will attempt to frame Ashley (Eileen Davidson) for the murder, or hopefully, only attempted murder of her mother. Davidson’s character recently told Jack (Peter Bergman) that they’ve underestimated Graham too many times. Y&R fans are praying that Ashley’s awareness prevents that villain from ending Dina’s life.

The Alzheimer’s story that former co-executive producer and head writer Sally Sussman brilliantly initiated and current executive producer and head writer Mal Young is masterfully carrying, likely will be tied up in the near future. It seems implausible to believe that Dina will be shown in her deteriorating condition indefinitely. The increasingly rapid pace of her decline indicates a soapy wrap-up is approaching. 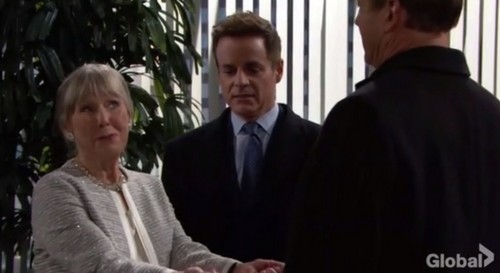 Consider the dramatic actions Dina offered in recent months. She accidentally burned down The Underground. She slashed Nikki (Melody Thomas Scott) with a knife at the Top of the Tower and basically kidnapped Christian (Jude and Ozzy McGuigen), through Graham’s direction, thinking that he was young Jackie.

With the above paragraph considered, doesn’t it make sense to believe that Dina wouldn’t be killed by Graham, but would actually kill him in self-defense? Writing this arc to that climax would eliminate a secondary character (as played wonderfully by Shippee), rather than Dina. 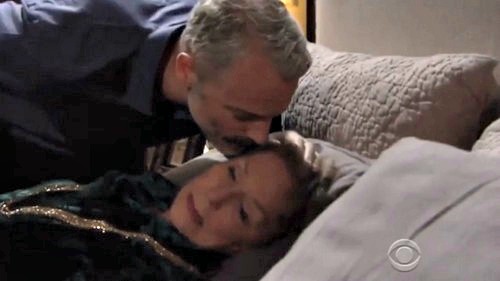 Killing Dina wouldn’t, in any way, lessen, Adams’ terrific work. But that back office choice would send Madame Mergeron off in needless, macabre manner.

Instead, having Dina eliminate Graham would address two key fictional points. It would write Graham out, thus allowing the Abbott characters to move forward and serve as Adams’ seeming final act, or transitional moment. Dina surely could be shown sporadically from whatever memory care center she’s placed into.

The Alzheimer’s issue would combine with whatever proof is found of Graham’s Jabot break-in and Dina’s need to defend her life. So no crime would be prosecuted against Mrs. Bloodworth. CDL is a leading source for everything linked to The Young and the Restless. Check back regularly for Y&R spoilers and news!