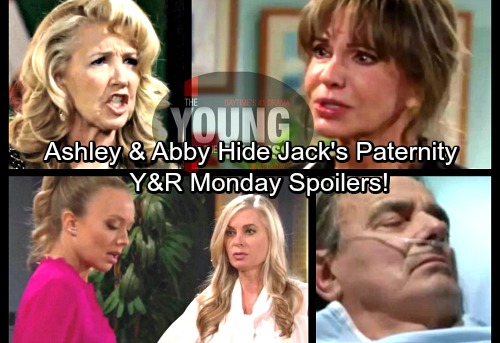 The Young and the Restless (Y&R) spoilers for Monday, April 2, tease that Nikki (Melody Thomas Scott) will rip into Jill (Jess Walton). It seems Jill will push Nikki’s buttons at exactly the wrong time. Nikki’s dealing with a lot at the moment. She feels guilty about hooking up with Arturo (Jason Canela) while Victor was busy dying back at the ranch.

On top of that, Nikki’s close friend has been arrested. She won’t think Jack’s (Peter Bergman) guilty, so the fact that he’s behind bars will leave her quite upset. Friday’s episode also brings a shocking setback for Victor. He has to have emergency surgery to stop the bleeding in his brain. Victor will still be in bad shape on Monday, so all of this will leave Nikki ready to blow!

In other words, Nikki will probably take her rage out on Jill. Of course, we can’t give Jill a pass for stirring up trouble. She should know better than to bother Nikki right now. It’ll serve her right when Nikki lashes out. The Young and the Restless spoilers say they’ll have a heated showdown, so stay tuned for all the drama. 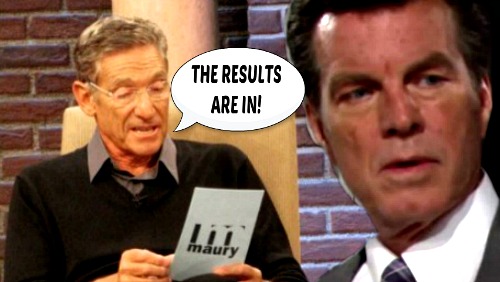 Elsewhere, Ashley (Eileen Davidson) and Abby (Melissa Ordway) will have to face the facts. The DNA results will show that Jack’s not an Abbott, so what will Abby and Ash do about that? Abby might think Jack needs to hear the truth, especially after what he put Ashley through.

However, Ashley may point out that Jack’s got enough on his plate. She’ll likely argue that they need to sit on this secret for a while. Y&R spoilers state that Ashley will be torn in the coming episodes. Even if Jack gets off the hook soon, she won’t be sure telling him is the right move. 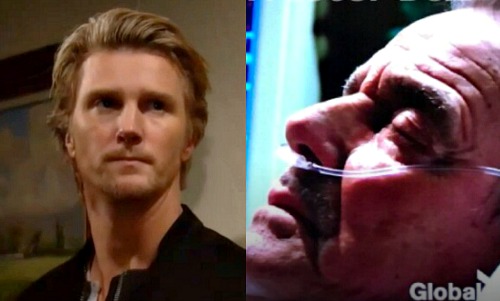 In the meantime, there’ll be another big surprise. The Young and the Restless spoilers say Victor will get a mysterious visitor early next week. Could J.T. (Thad Luckinbell) plan to finish Vic off? That’s certainly an exciting option to mull over!

It looks like Y&R has some great stuff in store. We’ll give you updates as other news emerges. Stick with the CBS soap and don’t forget to check CDL often for the latest Young and the Restless spoilers, updates and news.