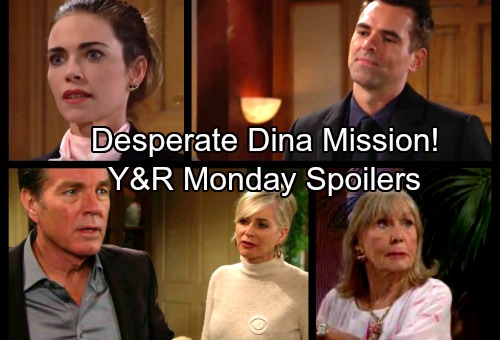 The Young and the Restless (Y&R) spoilers for Monday, March 5, tease that Billy (Jason Thompson) will make a surprising admission. Victoria (Amelia Heinle) has been trying to find out the source of Jack (Peter Bergman) and Ashley’s (Eileen Davidson) drama. Since Billy’s close to his ex, he might fill Victoria in if she pushes hard enough.

Then again, there’s a chance that Billy will confess to someone else. It’s possible that he’ll overhear part of Victoria’s plot and share the news with Ashley. However, that option may not be quite as likely. Ashley should be pretty busy trying to deal with Dina (Marla Adams) drama. She’ll work with Jack (Peter Bergman) as they try to track down their mother. 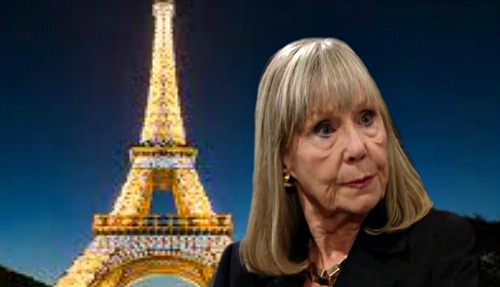 Friday’s Y&R episode reveals that Dina is lost on a train in Bordeaux. Ashley and Jack won’t have much to go on this Monday, but they’ll do everything they can to help Dina out of her jam. They won’t know what they’d do if Dina got hurt or killed!

Fortunately, Dina should be reunited with Abby (Melissa Ordway) and her nurse soon. She’ll be pretty shaken up, but she’ll manage to calm down eventually. The Abbotts should be relieved, but they’ll undoubtedly decide it’s time for Dina to come home. She really needs her family’s support, especially after such a traumatic ordeal. 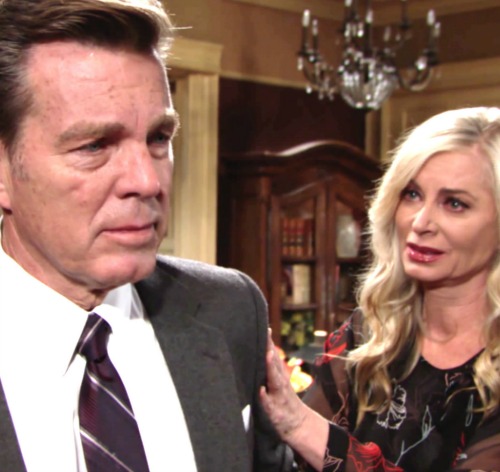 It looks like both Abby and Dina will be back in Genoa City later next week, March 8. In the meantime, The Young and the Restless spoilers say Victoria will get ready to spring her trap. She’ll hope she can push Ashley out of Newman Enterprises and present herself as the true top dog.

Of course, the Dina dilemma could change the game. It’ll bring Jack and Ashley together, so there’s no guarantee Victoria’s scheme will pan out. Will her partner in crime keep his end of the bargain? What happens if Jack backs out of their agreement? 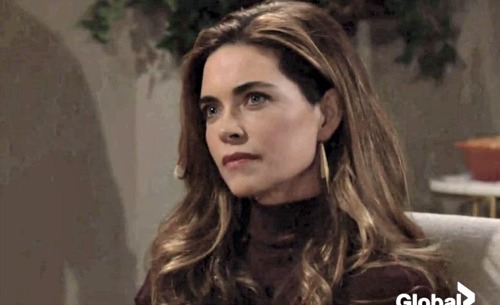 Victoria could try to take action on her own, but that plan could easily fail as well. If Jack tips Ashley off to what up, it could put her a step ahead of her rival. Victoria could be the one who gets duped! There’ll definitely be some Newman-Abbott fighting over the next few episodes, so stay tuned.