The Young and the Restless Spoilers: Neil Returns to Explosive Hevon Drama – Caught in Devon and Hilary’s Baby Drama 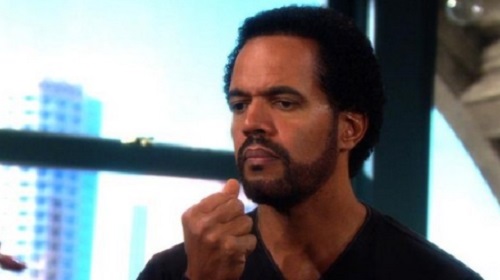 The Young and the Restless (Y&R) spoilers tease that a long-awaited return is coming up. Many Y&R fans have been missing Neil (Kristoff St. John) since some personal issues took his portrayer out of the picture. He was last seen in November, so viewers have been looking forward to his comeback for a while now.

St. John took some time off to regroup, but he’s currently taping once again. His first scenes back will hit the screen next week, so it should be fun to see how Neil’s doing. The Young and the Restless watchers will recall that Neil’s been taking care of Moses while the boy’s mom recovers from an accident. It was a great way to explain why Neil had to be away from Genoa City for long.

Neil probably enjoyed a break from the usual GC drama, but he’s about to get tossed back into it. His family’s facing chaos at the moment! Devon (Bryton James) recently made a baby deal with Hilary (Mishael Morgan) and that sparked plenty of anger for Lily (Christel Khalil). She resorted to some childish schemes in an attempt to stop the madness. Even Cane (Daniel Goddard) got in on the action. 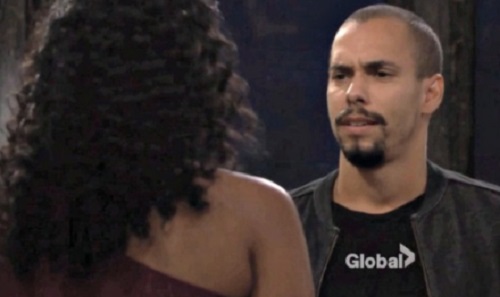 Of course, Devon wasn’t deterred and ended up having sex with Hilary. Now the deal’s off and they’re waiting to see if Hilary already has a bun in the oven. Once Neil gets updates on all that, his head’s sure to be spinning. The Young and the Restless spoilers suggest that Neil will try to keep his cool as the conflict heats up.

Whether Hilary’s pregnant or not, you can bet that Lily will say “I told you so.” Neil may agree that the agreement was a dumb move on Devon’s part. He’ll probably wish he’d been around to talk Devon out of it. Nevertheless, what’s done is done. If Hilary is indeed pregnant, Devon will have to step up and learn to co-parent peacefully.

Neil may give Devon a pep talk about handling whatever life has in store for him. However, things could get tricky if Hilary isn’t pregnant and has to get sneaky. The Young and the Restless spoilers say a wild ride’s ahead on the CBS soap! We’ll keep you posted as other news comes in. Stick with Y&R and don’t forget to check CDL often for the latest Young and the Restless spoilers, updates and news.