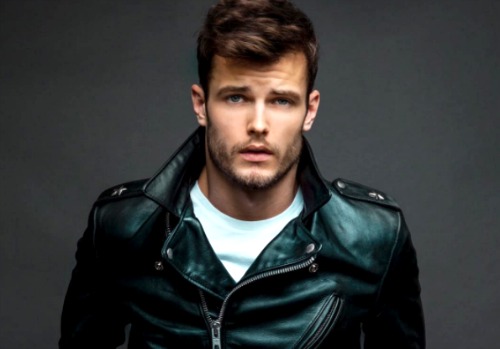 The Young and the Restless (Y&R) spoilers tease that there a new Kyle Abbott is coming to Genoa City. As a matter of fact, actor and daytime television newcomer Michael Mealor has just been announced as the new Kyle Abbott on the show. Kyle Abbott was last played by Aussie actor Lachlan Buchanan.

According to Soap Opera Digest, Michael Mealor has reportedly joined the CBS soap as Jack Abbot’s son. Fans can expect to see him make his debut on the new Y&R March 26 episode with his first air date. Reports indicate that The Young and the Restless TPTB have big plans for their upcoming 45th anniversary and are also bringing back some old fan favorites. 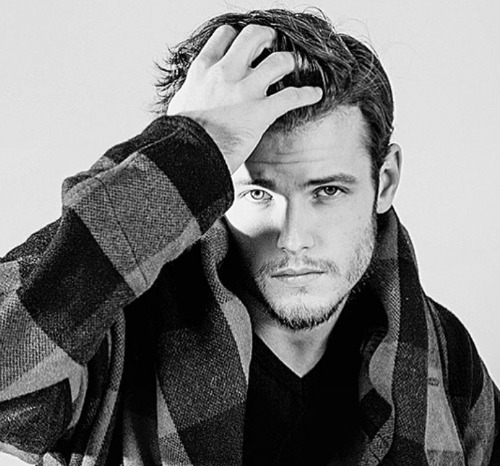 Apparently, Kyle’s return to Genoa City will impact his father Jack. Kyle was last seen on the show back in 2016. But just recently Kyle sent his father a strong message: he voted against seeing his father as the CEO at a recent Jabot board meeting. There’s a strong possibility that Jack and Kyle might butt heads in an upcoming storyline as the truth will slowly come out about their fractured father and son relationship.

Michael, meanwhile, is no stranger to television work. He has previously starred on the primetime dramas Chasing Life and Supergirl. So far Michael Mealor has not made any comments about his new role, although it’s without a doubt that The Young and the Restless fans can’t wait to see this handsome young man as the new Kyle.