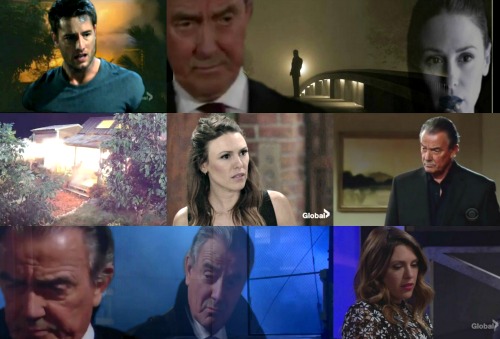 The Young and the Restless (Y&R) spoilers tease that Victor’s (Eric Braeden) move will force Nick (Joshua Morrow) into raging panic mode. During their recent confrontation, Victor warned Nick about brewing custody drama. He’s determined to stay in Christian’s (Jude and Ozzy McGuigen) life and hopefully groom him to take over Newman Enterprises one day.

Nick was hoping to pack up Faith (Alyvia Alyn Lind) and Christian for a move to San Diego, so that news will undoubtedly set Victor off. If there’s one thing that makes Vic livid, it’s when somebody threatens to keep his grandchildren away from him. Victor will at least want to lock in his role in Christian’s life. He’ll inform Nick that he’s suing for full custody of Christian in the week ahead, June 4-8. 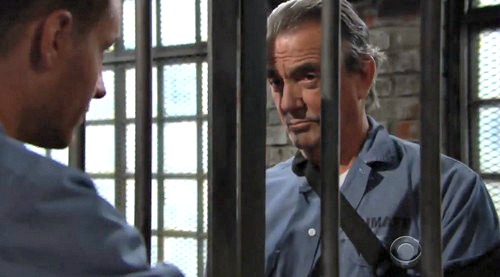 In the real world, Victor wouldn’t stand a chance in court. His list of crimes is a mile long. It hasn’t been that long since Victor was stuck in the state pen! Nick may not be Christian’s biological dad, but he’s his legal father according to the boy’s birth certificate.

Plus, it seems like a no-brainer for Christian to be raised by someone Nick’s age. Victor’s an elderly man who’s been recovering from a stroke. Why would Gramps get custody over Nick, who’s clearly a loving and capable father? No judge would rule against Nick if it weren’t for Victor’s soapy influence in Genoa City. That could be a huge factor in what’s ahead on Y&R. 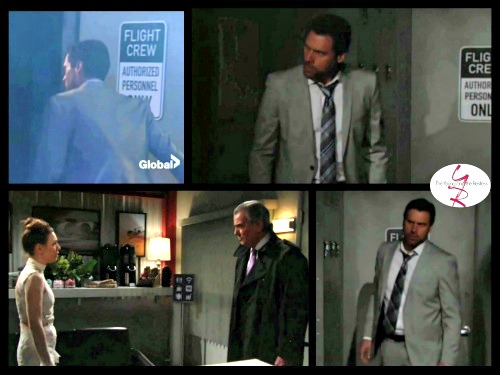 Nick will get set for a fight, but he’ll undoubtedly worry about bribes and threats behind the scenes. Victor could convince his preferred judge to rule in his favor. To prevent that, Nick may have to take drastic action. The Newman clan’s been sitting on some secrets that could come in quite handy.

Victor will surely have no problem exposing Adam Newman (Justin Hartley) as Christian’s father in court. He’ll do everything he can to diminish Nick’s ties to the tot. In return, Nick may unleash some shockers as well. The Young and the Restless spoilers say Victor will struggle to protect his legacy this summer. His company will take a hit after a bomb drops, so Nick could be involved in that. 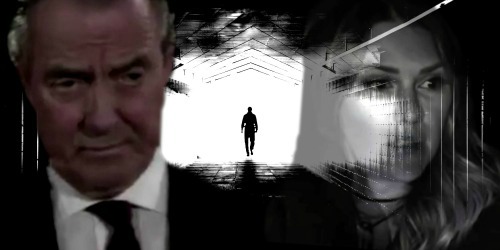 Will Nick publicly reveal Victor’s role in Adam’s suffering? Will he share how The Moustache schemed with Chloe (Elizabeth Hendrickson) to frame Adam and later helped her flee after his son’s alleged murder? Nick needs to show that Adam never would’ve wanted Victor to have Christian. He doesn’t have proof, but he could at least hurl accusations and give it his best shot.