The Young and the Restless Spoilers: Wednesday, June 13 – Sharon Gets Trashed at Arbitration – Shocking Details Emerge About Dina’s Past

BY Heather Hughes on June 11, 2018 | Comments: one comment
Related : Soap Opera, Spoiler, Television, The Young and the Restless 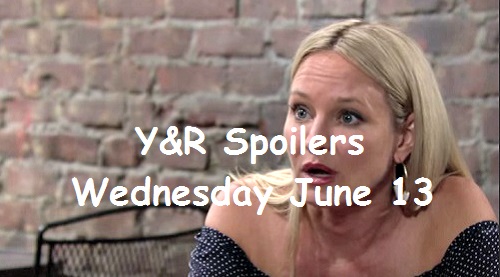 The Young and the Restless (Y&R) spoilers for Wednesday, June 13, tease that Sharon’s (Sharon Case) character will be completely trashed. Michael (Christian LeBlanc) calls Sharon as a witness in Tuesday’s episode, so it’ll be time to drag her through the mud soon. Victor’s (Eric Braeden) counting on Michael to emerge victorious and that means Sharon’s past has to be brought up.

Michael will remind Sharon of the many mistakes she’s made in her lifetime. He’ll recap a few stories and get Sharon to make some admissions. Michael will hope that the mediator sees Sharon as a threat to Christian (Jude and Ozzy McGuigen). He’ll insist the boy would be safest and happiest in a Sharon-less home.

Of course, Michael will keep pushing Victor as a doting grandpa who wouldn’t hurt a fly. Never mind the fact that Victor’s been to prison! The Young and the Restless spoilers say Brittany (Lauren Woodland) will do her best to fight back. She’ll try to undo the Sharon damage and boost Nick’s chances of winning. Unfortunately, that’s not going to be an easy task. 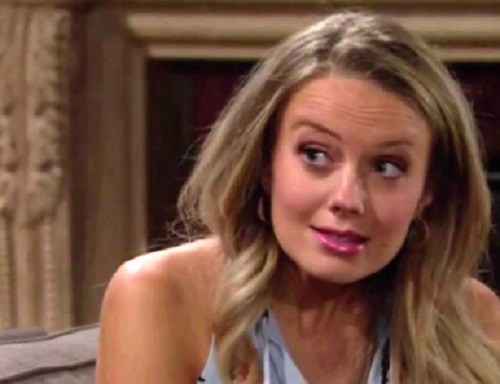 Meanwhile, Abby (Melissa Ordway) will still have Arturo (Jason Canela) on her mind. She may want to prove that Victor’s to blame for Arturo’s bad luck. Perhaps Vic wants Arturo to get fed up and leave town. Whatever the case, Abby will do some investigating. She’ll ultimately discover some things about herself as well. Y&R’s main goal here is inching Abby and Arturo back toward a romance.

Elsewhere, some details about Dina’s (Marla Adams) past will resurface. The Young and the Restless spoilers say Jack (Peter Bergman) will open up a box from Neil (Kristoff St. John). Secrets about his biological dad could be contained inside, so this is certainly an exciting development.

Jack’s on the verge of learning some helpful hints, but more trouble’s brewing. He may regret heading down this risky road. Who is Jack’s real father and will that revelation cause a world of drama? The Young and the Restless fans won’t want to miss all the shockers!

It sounds like Y&R has some great twists and turns in store. We’ll give you updates as other news comes in. Stay tuned to the CBS soap and don’t forget to check CDL often for the latest Young and the Restless spoilers, updates, and news.