The Young and the Restless Spoilers: Wednesday, June 6 – Phyllis Ready for a Fight – Summer Tries to Explain – Devon’s Full of Surprises

BY Heather Hughes on June 4, 2018 | Comments: one comment
Related : Soap Opera, Spoiler, Television, The Young and the Restless 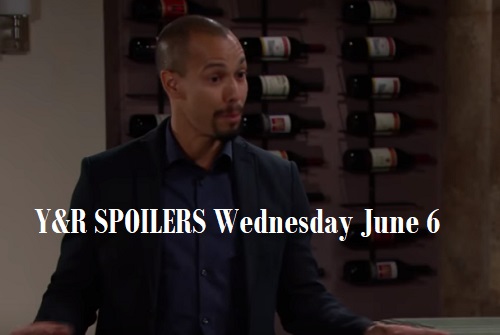 The Young and the Restless (Y&R) spoilers for Wednesday, June 6, tease that Phyllis (Gina Tognoni) will have to be as ruthless as necessary. There’s a good chance this involves Summer’s (Hunter King) latest drama. For starters, Phyllis will have to dish out some tough love. She’ll need to get to bottom of Tuesday’s arrest, which will land Summer behind bars for felony auto theft.

When Phyllis arrives at the police station on Wednesday, she’ll tell Summer to start talking. Phyllis will want to know exactly why her daughter’s been accused of stealing a car. Summer’s a Newman! Her grandpa literally has billions of dollars. Victor (Eric Braeden) probably would’ve bought Summer any vehicle she wanted if she’d just batted her eyes and asked.

After all, Summer’s usually one of the more loyal Newman family members. This situation will certainly be perplexing to Phyllis as well as Nick, who should join this mess soon enough. Perhaps the car was a gift from a rich boyfriend. Summer might’ve taken it with her after their breakup, so reporting it stolen could be a revenge strategy.

Then again, it may be an ill-advised way of tracking Summer down. The guy might be desperate to win Summer back and this would be a quick strategy to locate her. Maybe her ex will eventually show up to clear Summer’s name and make a pitch for a reunion.

In the meantime, Phyllis will gear up for a fierce fight. She might rip into Paul (Doug Davidson) for hauling her daughter off to jail. Phyllis will realize life’s going to be anything but boring now that Summer’s around! 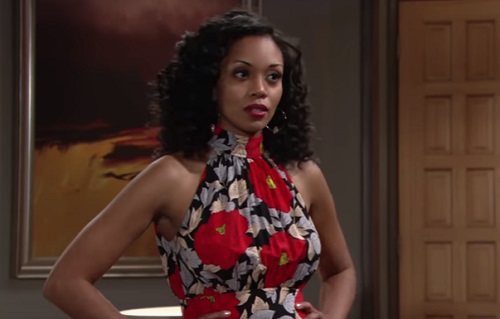 Other Young and the Restless spoilers say Devon (Bryton James) will keep Hilary (Mishael Morgan) guessing again. He’ll be full of surprises, so Hilary will have a lot to process. Devon recently asked Hilary to move in, but things won’t be smooth sailing from now on. There are sure to be some obstacles and a few of them might hit sooner than expected.

Elsewhere, Neil (Kristoff St. John) will outwit an adversary. Y&R fans can expect him to make some sneaky moves and gain an advantage. Does this involve more Hilary sabotage or possibly beating Jack’s (Peter Bergman) bid for the penthouse? Regardless, Farrah Dubose (Erika Girardi) will indeed be back for more moving mayhem this Wednesday.