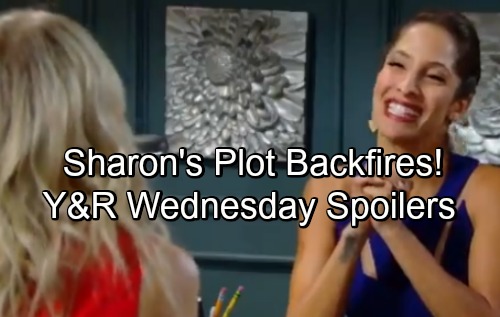 The Young and the Restless (Y&R) spoilers for Wednesday, May 23, tease that Abby (Melissa Ordway) will join forces with Arturo (Jason Canela). They’ll work together on a special project and it looks like Lily (Christel Khalil) will be involved. Since they’ll probably be doing a little modeling, Abby will definitely want to work on Arturo’s style. She’ll think he’s in desperate need of an upgrade.

Naturally, Abby will bond with Arturo as she gives him a bit of a makeover. The Young and the Restless spoilers say we’ll see plenty of flirting in Wednesday’s episode. This is just one more step toward a romance for these two. Arturo and Abby should be headed toward couple status any day now. 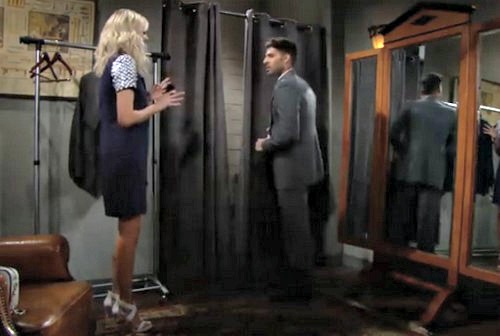 Meanwhile, Billy (Jason Thompson) will enjoy feeling large and in charge. He’ll ignore Jack’s (Peter Bergman) complaints and start carving out his own spot in Jabot history. Billy will hope to make a personal mark on the company and propel it into the future. Phyllis (Gina Tognoni) has really given Billy’s confidence a boost, so he may be on a real power trip soon enough.

Other Y&R spoilers say Sharon (Sharon Case) will form a risky plan. She’ll move forward with it, but she’ll eventually see it was the wrong move. Is this about Nick’s (Joshua Morrow) investigation into J.T.’s (Thad Luckinbill) disappearance? Sharon might try another tactic to throw Nick off the trail. Despite their revived romance, Nick isn’t distracted enough to back off this case. 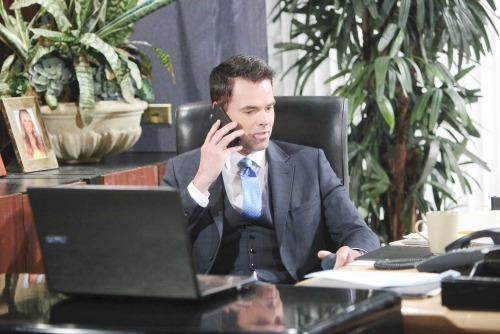 Sharon could inadvertently push Nick closer to the truth or at least rev up his suspicions again. Then again, this could be about Nick’s return to Newman. If he decides to accept Victor’s (Eric Braeden) offer, Sharon may botch her attempt to stop him. Sharon knows better than anyone that Victor can’t be trusted to safeguard Nick’s best interests.

Regardless, Sharon’s latest scheme will certainly backfire. It sounds like she’ll need a new plan, but her secrets are going to come out no matter what. The Young and the Restless spoilers say there’s much more drama to come on the CBS soap. We’ll give you updates as other news comes in. Stick with Y&R and don’t forget to check CDL often for the latest Young and the Restless spoilers, updates, and news.