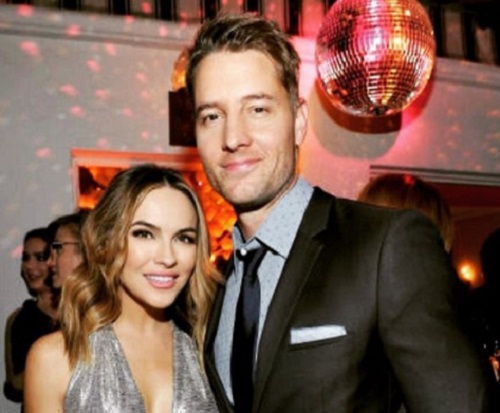 Hartley’s been getting some fantastic praise for his new role, but there’s also some sad news to report. His wife, Chrishell Hartley (ex-Jordan on Days of Our Lives, ex-Bethany on Y&R), recently filled fans in on a crushing loss. On Instagram, a new post revealed that their sweet dog just passed away.

“Heartbroken to say Memphis went to heaven today,” she said. “His poor kidneys gave out and we are left with the love and memories he gave us in such a short time. He was 11yrs old when we adopted him…”

This was certainly a major blow for the Hartleys, but it was one they saw coming. Memphis was an older pup with health issues, but the happy couple still wanted to welcome him into their home. It’s never too late to give a pet a loving family. 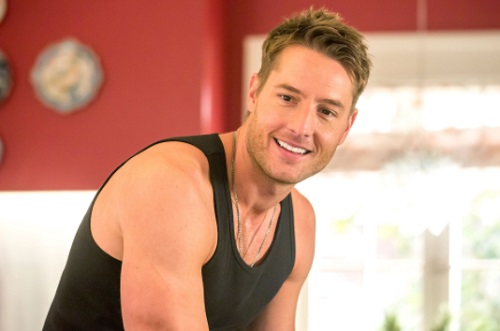 The Hartleys wanted to “help make what time he had left the best” they could. Chrishell joked that Memphis’ personality was like “a loving sweet old man.” She shared a cute picture of Memphis in his dog bed and noted that he’d was already “dearly missed.”

To close out the post, the devastated couple pushed other pet lovers to adopt. There are many dogs and cats out there in need of love. If you can give a home to a forgotten pet who’s ready for a family, it could be an incredibly rewarding decision. You can check out your local animal shelter for more info.

As for what’s ahead on Y&R, The Young and the Restless spoilers say there probably aren’t any Adam return plans in the works. Now that Hartley’s a primetime success, the role would have to be recast for Adam’s comeback. Unfortunately, Chelsea (Melissa Claire Egan) left the show and there would be no “Chadam” for Adam to return to.

It sounds like Adam will remain dead for now, but there’s always a chance he’ll resurface down the road. Never say never on a soap! We’ll give you updates as other Y&R details emerge. Stay tuned to the CBS soap and don’t forget to check CDL often for the latest Young and the Restless spoilers, updates and news.

Heartbroken to say Memphis went to heaven today. His poor kidneys gave out and we are left with the love and memories he gave us in such a short time. He was 11yrs old when we adopted him from @burbankanimalshelter @susiesseniordogs so we didn’t know how long we would get to be his family but we knew we would help make what time he had left the best we could. His personality was of a loving sweet old man. He is dearly missed. @justinhartley @bellajustice_hartley Please always adopt.