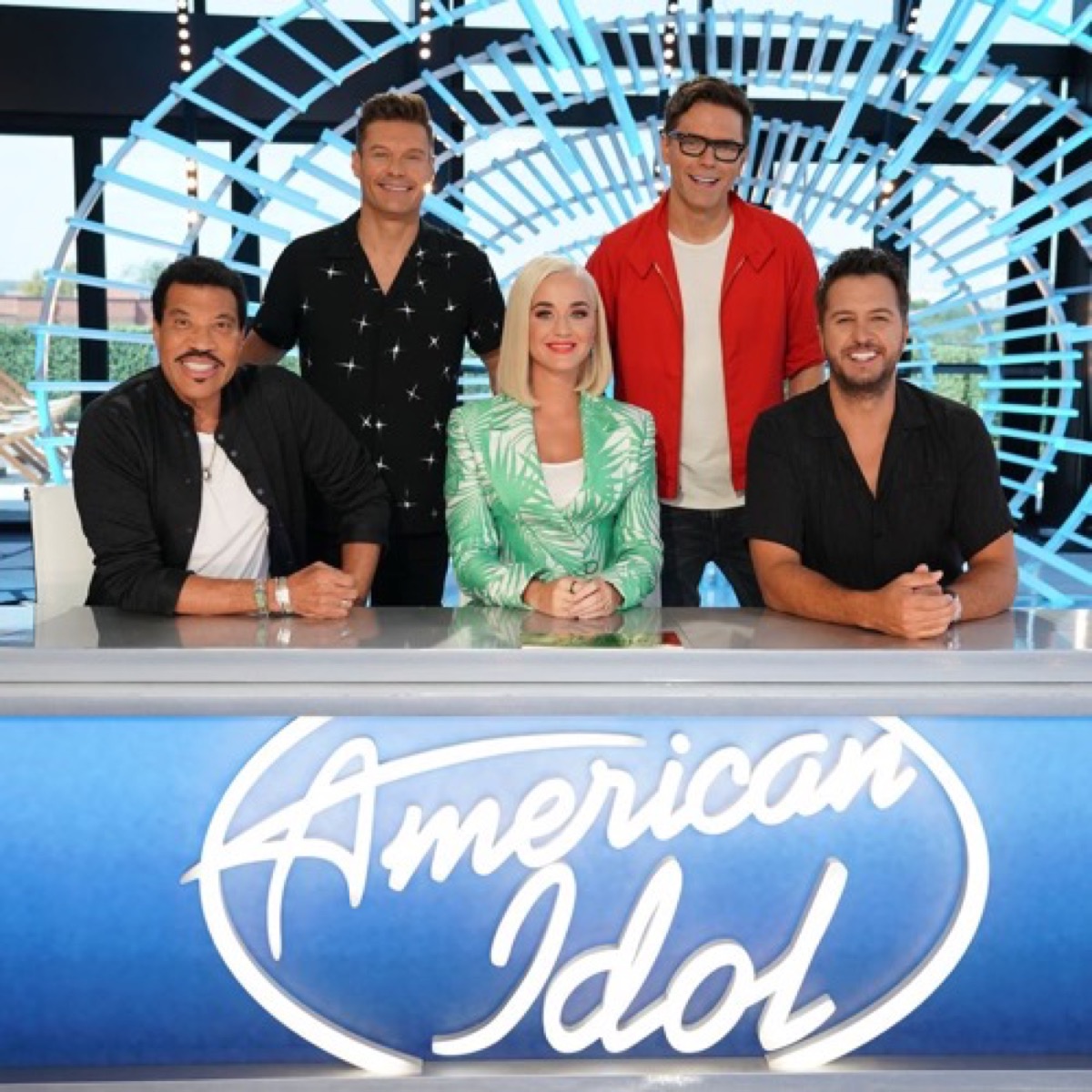 It’s another exciting night of American Idol on ABC tonight with an all-new Sunday, March 1, 2020, season 18 episode 3 called “Auditions” and we have your weekly American Idol recap below. On tonight’s American Idol season 18 episode 3 as per the ABC synopsis, this week’s episode sees a determined hopeful defy the odds for a chance to audition in front of the judges, resulting in an “American Idol” first. Then, a fan favorite from season one returns for another chance to wow the judges, while another hopeful’s great-grandmother fulfills her lifelong dream of meeting Lionel Richie.

Its Week 3 of Auditions! The show picked up in Savanah, Georgia with Kimmy Gabriela. She was a teenager from Lakeland, Florida and her biggest musical inspiration was her father. He was a musician as well. He helped instill a love of music in his daughter and so she was here tonight performing “Let’s Hurt Tonight” with the hopes of impressing the judges. The first impression, her voice was great. She rearranged the song to fit her perfectly and she also showed them that she can sing in a second language.

Kimmy can probably bring it up when she makes it to the Top10 so there were some bonus points. The show next traveled to Los Angeles. Katy Perry loves the city and she loved their location because that’s where she got engaged. She was in therefore a great mood as people began auditioning. She said “yes” to Amelia, Erin Kirby, and Jordan Jones. The last one was extra special because he invited his girl in to listen as he auditioned and after he received the Golden Ticket – he proposed to his girlfriend and he received another “yes”.

Back in Savannah, Lauren Mascitti was auditioning. She brought along her fiancé Shawn Camp and he was a big name. He was actually a songwriter. Luke knows him and he said hello when he saw him. Only he wasn’t auditioning. That was Lauren and so Katy asked Lauren about herself. She grew up singing gospel and she’s been working as a nurse as she waits to make it big. She loves her job there. She also loves singing and she’s trying to make a go of it because her grandmother inspired her to take a chance.

Lauren’s voice was beautiful. She has a storyteller voice because she tells such intricate stories with her original music and she still managed to hold onto the room. The judges had appreciated that. They gave her the Golden Ticket because they thought she would make it very far by being herself and so Shaun may not be the only known face after this. The judges next heard from Ryan Harmon. He was from Lamar, Arkansas where he has a podcast called Country Fry. His biggest inspiration was probably Shawn Camp and so he got lucky seeing him there at American Idol.

Ryan was also a songwriter. He wrote his song for his audition and he was asked if he ever thought about leaving his small town. Ryan couldn’t really pursue music there. He had to focus on having a job and paying bills. He didn’t think he could do that with music. It was Luke that suggested he move to Nashville. Ryan would have better chances there and the city is always looking for good country boys like him. The judges told him “no” because they said he deserved to be in Nashville and not Hollywood.

Courtney Timmons auditioned next. She came to wait on the show early in the morning and she was going to keep on waiting because missed the cut-off. She hadn’t gotten into the building. She was still waiting outside on the sidewalk when Ryan Seacrest found her. He found her and he asked her about herself. He found out she was a singer. He then did some maneuvering and he got her in front of the judges. She hadn’t gone the traditional route, but she has a great voice and that alone convinced the judges to give her the Golden Ticket.

The show next headed to Sunriver, Oregon. The judges listened as another teenager auditioned and they handed out another Golden Ticket to Lauren. The teens have really been rocking it this season. They showed a tremendous amount of talent for someone so young and so the judges loved to hear from them. DeWayne Crocker Jr. went next. He wasn’t a teenager. He was in his twenties and he brought along his fabulous great-grandmother. She came in six-inch heels and a leopard print dress. Grandma was a riot and she gave her great-grandson the boost he needed to audition. And he had been great.

DeWayne received a Golden Ticket. He also got to show off his family to Lionel who played a huge part in his great-grandparents getting together. They fell in love with Lionel’s song “Lady”. Great-Grandma also got to dance with Lionel to “Lady” and so it was a dream come true for her. Not everyone’s dream got to come true. There were rejects like there always was and then there was Dillon James. Dillon was from Bakersfield, California and he struggled with depression. Things were once so bad that he considered committing suicide.

Dillion was better now. He has his family as his support system and he turned things around for the better. Dillion auditioned with the song “Make Me Feel Your Love”. It was a very moving performance. He has a unique voice and the judges enjoyed it. They gave him the Golden Ticket. They also asked him how he’ll cope being in Los Angeles and he told them about his mediation and prayer routine. It seems to have helped him so far and he thinks it’ll continue when he goes to Los Angeles.

Geena Fontanella went next. She was originally from LA and she was another one that grew up in the church. She was a huge fan of Katy’s. She’s been a fan since Katy was singing church music herself and so Geena mentioned some real throwback moments. Geena also performed an original song tonight. She even had the judges participating and so, of course, she received the Golden Ticket. Next up was Jared Lettow from Des Moines, Iowa. He shares his name with a famous actor/singer and he considers it to be an icebreaker.

But he couldn’t sing. He couldn’t yodel either and he did try. There were others that tried as well. They all tried really hard and they weren’t cut out for American Idol. Shannon Gibbons was different. She was a genuine singer and she has an amazing voice. The judges could hear the pain in it. Shannon grew up depressed. Never knowing what was wrong and at the same time wanting to commit suicide. Shannon eventually received help thanks to her family and her music. She put all in her music and the judges loved it.

Shannon was going to Hollywood. She earnt it and she wasn’t alone. Plenty of people got through to Hollywood and then there were some like Isiah Grass. He was an actor, model, and social media influencer. He also graduated from a Performing Arts high school. He believed he could do everything and that’s why he tried out. He just didn’t have it. The “it” that the judges were looking for had come about from being a genuine artist and he wasn’t an artist. He could probably do Broadway if he pushed it.

The judges later ran into a familiar face in Milwaukee, Wisconsin. Genevieve Linkowsi auditioned for them back in Nashville and she was back now for a second chance. A lot has changed for her since she saw them last. She lost her sister in a car accident and she was still processing her grief. She dedicated her audition to her sister. It was much better than her last one and so he judges gave her the Golden Ticket.
Type a message here