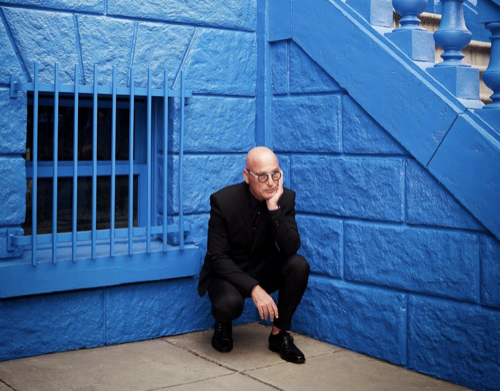 Tonight on NBC America’s Got Talent begins with an all-new Wednesday, September 16, 2020, episode and we have your America’s Got Talent recap below! On tonight’s AGT season 15 episode 22 “Results Show 6″, as per the NBC synopsis, “Only five of the previous night’s performers will move on to the Finals. Tonight, viewers will have one last chance to send their favorite performer to the next round.”

Eleven acts performed last night and only five of them are going through with the finalists that were already chosen; Brandon Leake, Alan Silva, Archie Williams, Roberta Battaglia, and Broken Roots.

First, we get a recap of the performances last night. Terry brings all of the acts on stage and reminds us that six acts will be going home tonight whose dream will stay alive. And, for the last time this season, the judges will also pick an act that will go into the finals. Terry says that last night the voting was the closest it has been all season. Sofia says she is not surprised, she says it has been an amazing week and they don’t know who will be going through, but it will be hard to say goodbye to some of these amazing performers.

Also for the last time this season, it is America’s last time to save one act through to the finals with the Dunkin Save. The acts that came in 4th, 5th, and 6th last night are all at risk. Here are the acts: Kenadi Dodds, BAD Salsa, and Max Major step forward. America can put one of these acts through tonight, but they have to vote if they love one of those acts. Howie says he is confused by these three being in the Dunkin Save, just do what you do and America will vote.

Back in 2017 an act came onto AGT and blew everybody’s mind week after week. Since then he has gone on to become one of the world’s top mentalists, Colin Cloud, performs.

There are three more acts waiting on the stage; Jonathan Goodwin, the Bello Sisters, and Brett Loudermilk. America has voted, the act taking the third spot in the finals is Bello Sisters. Howie thinks America made the right choice, he tells them to keep delivering what they are delivering.

We are down to the last two spots. Here are the results for tonight’s Dunkin Save: Kenadi Dodds, BAD Salsa, and Max Major are all on stage. Kenadi Dodds is going to the finals.