BY Heather Hughes on May 6, 2020 | Comments: Leave Comments
Related : COVID-19 NEWS, Days of Our Lives, General Hospital, Soap Opera, Spoiler, Television, The Young and the Restless 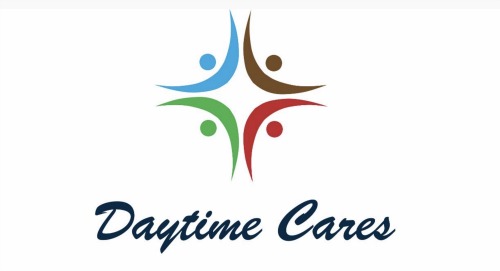 All soaps have suspended production due to the COVID-19 aka coronavirus crisis, but many soap stars are still finding a way to come together. They’re doing it virtually – and it’s for a good cause! A nonprofit organization called Daytime Cares will raise money for those affected by COVID-19, and it’s all happening through a special online event.

Arianne Zucker (Nicole Walker on Days of Our Lives) and Shawn Christian (ex-Daniel Jonas on DOOL) are behind this nonprofit. They’re teaming up with Laura Wright (Carly Corinthos on General Hospital) and former soap publicist Alan Locher, who’ll be serving as cohosts for this livestream variety show on May 9.

There’s sure to be a ton of talent on display, and there’ll definitely be plenty of fan favorites. Lots of great actors have signed on to help raise money and provide a little entertainment during their downtime from work. You might be wondering if your faves will be included, so let’s run down the list for each soap.

Michelle Stafford (Phyllis Summers) and Jordi Vilasuso (Rey Rosales) will be representing cast of The Young and the Restless. They’ll be joined by Y&R alum Scott Reeves (ex-Ryan McNeil), so he’ll be face that’s familiar to longtime viewers.

Daytime Cares isn’t forgetting about fans of cancelled soaps either! Crystal Chappell (ex-Olivia Spence), Robert Newman (ex-Josh Lewis) and Kim Zimmer (ex-Reva Shayne) will all be on hand, so Guiding Light watchers will remember them.

Andrea Evans (ex-Tina Lord), James DePaiva (ex-Max Holden) and Kassie DePaiva (ex-Blair Cramer) will also serve as some representation for One Life to Live, although you may have seen them on other soaps like many others on this list. This all about supporting the genre, spreading some cheer and raising money for those who need it.

You can watch this Daytime Cares event on Saturday, May 9. Just head on over HERE to The Locher Room YouTube channel for the livestream, which will start at 8:00 pm. ET. This should be a fantastic variety show, so be sure to tune in! Don’t forget to drop by CDL often for all the latest soap spoilers, news and updates.