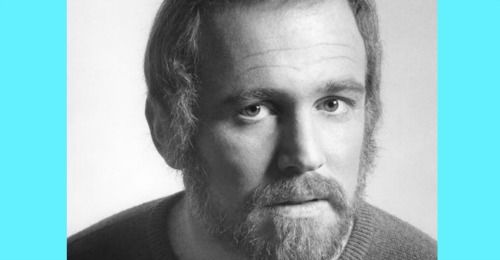 General Hospital (GH) spoilers has some sad news to pass on about a former GH star. Martin West, who portrayed Dr. Phil Brewer on the ABC soap back in the 1970s, has passed away. He was 82 years old.

The character of Phil Brewer appeared on GH from the show’s inception back in 1963, but Martin West did not assume the role until 1967. He remained with the show for eight years, departing in 1975.

One of Phil Brewer’s big stories involved his presumed death in a plane crash after he was accused of murdering his wife’s daughter, with whom he had an affair. Later he returned under the alias Harold Williamson and worked at a restaurant near GH. He had several affairs and marriages during his run on the show, and the character died after being killed by Augusta McLeod (Judith McConnell).

In fact, the murder of Phil Brewer was quite a mystery on the show, as Phil had his share of enemies. His wife Jessie Brewer (Emily McLaughlin) was first charged with his murder, then Diana Taylor (Brooke Bundy) falsely confessed. Finally, it was revealed that Augusta had murdered a violent Phil in self-defense.

Martin West was a renounced actor who went on from his role on General Hospital to star in the role of Don Hughes on the As The World Turns. He also appeared on numerous prime time series over the years in memorable roles, including Dallas, LA Law, Perry Mason, Gunsmoke, Ironside, and Matlock.

Martin West also starred in numerous feature films over the years, including Alfred Hitchcock’s Family Plot, as well as in John Carpenter’s Assault on Precinct 13.

Our deepest condolences go out to Martin’s family at this time. Stay tuned to the ABC soap and don’t forget to check CDL often for the latest General Hospital spoilers, updates, and news.