Days of Our Lives Spoilers: Lucas Collapses In Shock After Meeting Will In Church Hallucination – Rushed To Hospital 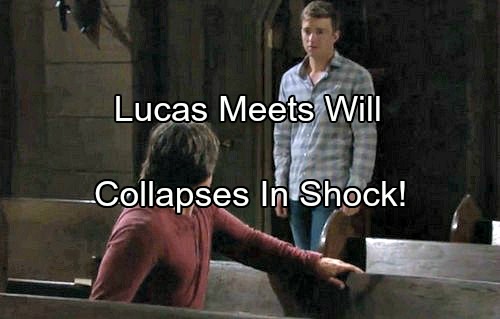 Days of Our Lives (DOOL) spoilers tease that Lucas (Bryan Dattilo) will face an incredibly traumatic experience. After Lucas downs plenty of drinks, he’ll wander into St. Luke’s. That’s when Lucas will see a glowing vision of his presumed dead son. Will (Chandler Massey) will open his arms and offer Lucas a hug. He’ll also provide some guidance, but Lucas … Keep Reading

‘Days of Our Lives’ Spoilers: Mystery Man Confesses to Stefano’s Murder, Rafe and Roman Shocked – Monahan Paid Off by Andre 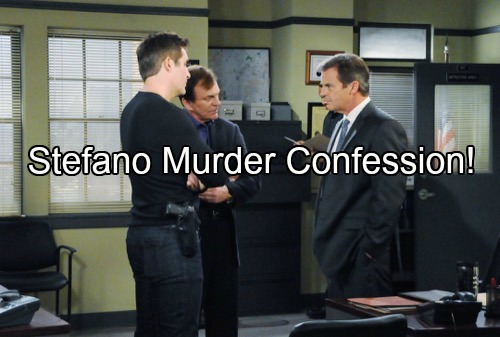 Days of Our Lives (DOOL) spoilers reveal that Rafe (Galen Gering) and Roman (Josh Taylor) are in for quite a shock on this week’s episodes. A stranger will walk into the police station to make a startling admission. He’ll state that his name is Monahan and he’ll like to confess to the murder of Stefano DiMera (Joseph Mascolo). 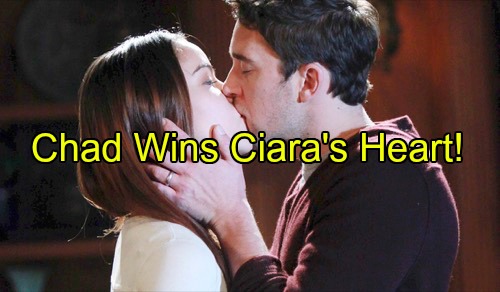 Days of Our Lives (DOOL) spoilers tease that we’ll see relationships continue to shift on the NBC soap. Shawn (Brandon Beemer) and Belle (Martha Madison) have finally realized that they’re better off together.

They know there’s still work to be done, but they’re hoping they can push through any struggles they face along the way. 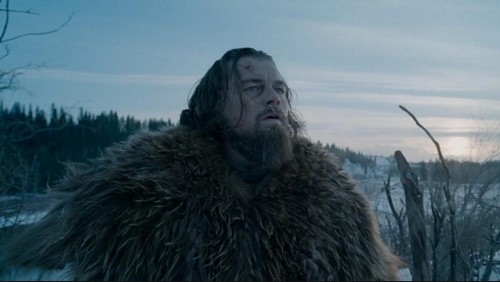 With awards season in full swing, the Oscar nominations are already fairly predictable, but some how … Keep Reading 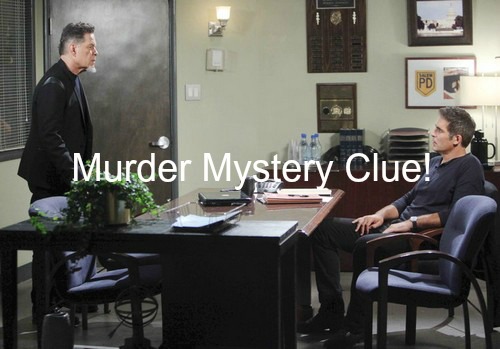 “Days of Our Lives” spoilers for Tuesday, December 22, tease that Rafe (Galen Gering) will discover new info that could help him solve Dr. Malcolm’s (Adam Leadbeater) murder. Rafe knows that Hope (Kristian Alfonso) has been framed, but he’s facing an uphill battle when it comes to proving it. Hope certainly had the means, motive and opportunity. 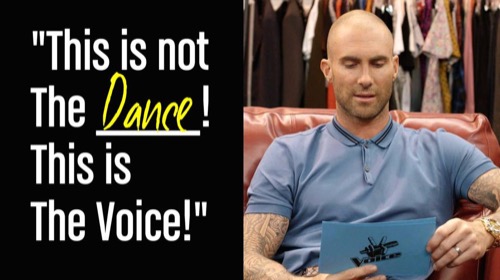 Tonight on NBC the Emmy award winning music competition The Voice continues with an all new Monday November 2, season 9 episode 13 called, “The Knockouts, Part 3,” and we have your weekly recap below. On tonight’s episode the knockouts continue.

Days of Our Lives (DOOL) Spoilers: Is Lani Abe’s Daughter – Adrienne Worries About Breast Cancer – Justin Reaches Out to Eve “Days of Our Lives” spoilers for Tuesday, September 29, tease that Eve (Kassie DePaiva) will continue to struggle with her grief. DOOL viewers know that Eve has been in bad shape over the last few weeks. The loss of Eve’s only daughter has almost been too much to bear. It seems Eve can’t help but feel distraught and alone. Fortunately, … Keep Reading

‘The Walking Dead’ Midseason Premiere Spoilers – Who Will Die and Who Will Survive the Rest of Season 5? 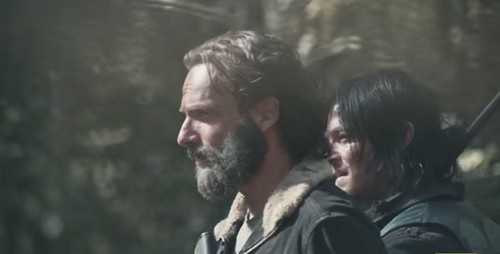 The Walking Dead Season 5 spoilers tell us who will live and who will die as the Midseason Premiere of TWD kicks of tonight Sunday, February 8, at 9 PM. At the end of The Walking Dead season 5, episode 8, we were all devastated when Beth Greene (portrayed by Emily Kinney) was killed by power mad Dawn Lerner (Christine … Keep Reading