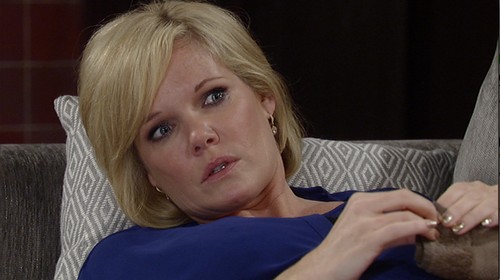 BY Amanda Austin on March 4, 2014 | Comments: 4 comments
Related : Days of Our Lives, General Hospital, Hot News, Soap Opera, Television, The Bold and the Beautiful, The Young and the Restless 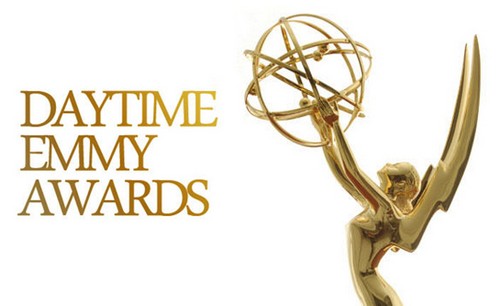 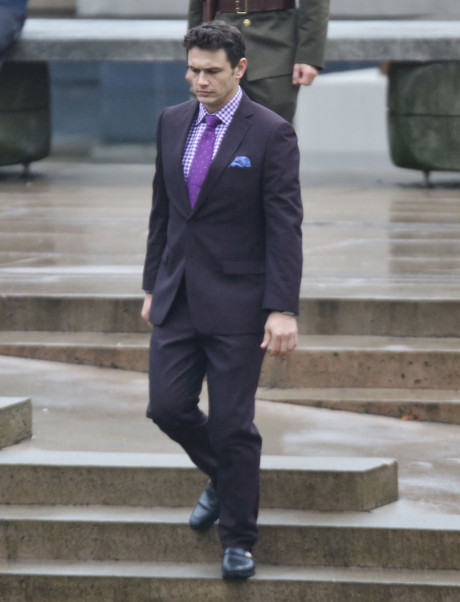 General Hospital‘s head writer has made an effort to say that he really wants James Franco to make one last appearance on the show. Franco, who’s one of Hollywood’s greatest multi-taskers, made several appearances on the show in the role of a crazy artist eponymously named Franco. Though he aggravated many individuals in Port Charles while playing the character, … Keep Reading 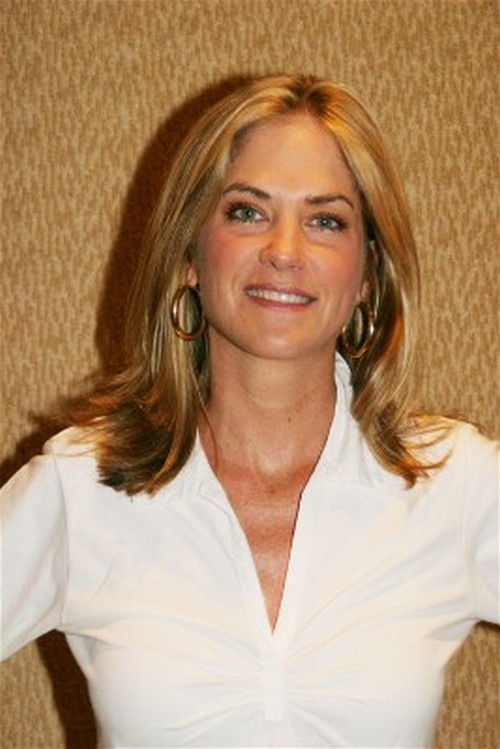 BIG news DOOL fans!! She Knows Soaps reports that NBC has confirmed the hiring of Kassie DePaiva for the role of Eve Donovan on Days of Our Lives. This confirmation comes amidst rampant rumors that the former One Life To Live star was heading to the Days canvas after DePaiva tweeted about the possibility on her Twitter account earlier … Keep Reading 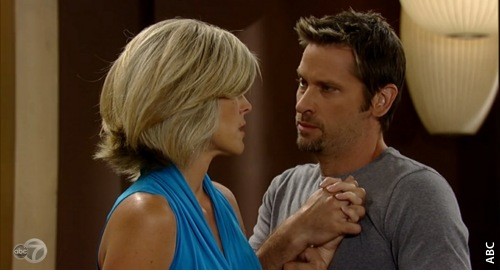 On General Hospital, I’m not sure how I feel about Carly Corinthos Jacks (Laura Wright) dating resident nutjob, Franco (Roger Howarth) who terrorized many of the residents of Port Charles.  The writers saw that Carly and Franco had great chemistry together and they decided they were going to try to rehabilitate the character.   Not an easy feat, I don’t … Keep Reading

General Hospital (GH) spoilers for Thursday, April 22, tease that Willow Tait (Katelyn MacMullen) and Michael Corinthos (Chad Duell) will reach an agreement. Neither Michael nor Willow really knows how to break the news that they want to be together, so they’ve been keeping Harrison Chase (Josh Swickard) in the dark.

Willow will get that it’s a lot to … Keep Reading

General Hospital (GH) spoilers tease that Valentin Cassadine (James Patrick Stuart) will have an important meeting with Michael Corinthos (Chad Duell) about what’s next at ELQ.

Although Michael’s busy at Aurora Media now, he certainly still cares about the future of his family’s company and will be willing to speak with Valentin about where things go from here.

GH fans know Helena’s survival could also have a big impact on Valentin since he’s missing a huge puzzle piece from his own past. There’s a major secret that Helena … Keep Reading