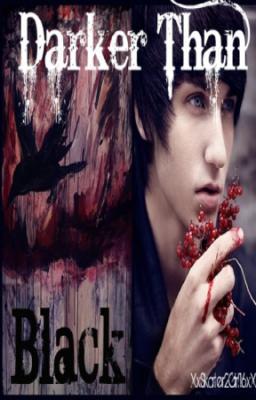 With her ability to predict future disasters she is usually more concerned about preventing casualties than school or boys. That all changes when she meets Hudson Matthews, a boy with a bad reputation who shares a similar gift. As they work together and their friendship grows into something more, someone, or something, is trying to stop them, threatening their lives and ensuring that the disasters happen. As a tragic event that Emmery may not be able to stop looms around the corner, she faces her biggest challenge yet!

With three other books, thousands of fans and millions of reads, Jordan is a young writer to watch!  You can read “Darker than Black” on your mobile phone or online at HERE

Don Lemon on Live TV: ‘I Am a Victim of a Pedophile’ POPEATER