Justin Bieber’s Voice is Cracking As He Goes Through Puberty 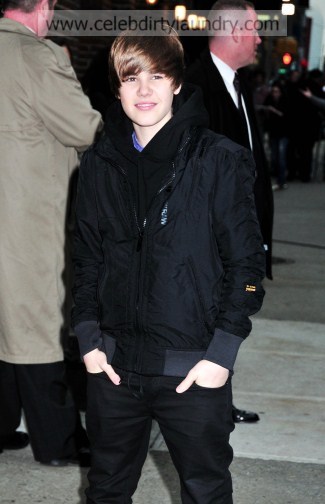 Justin Bieber has admitted his voice is dropping as he goes through puberty, and he can’t hit the same high notes as he used to when he recorded his present album, ‘My World 2.0’.

He said: “"It cracks. Like every teenage boy, I’m dealing with it and I have the best vocal coach in the world.  "Some of the notes I hit on ‘Baby’ I can’t hit anymore. We have to lower the key when I sing live.”

The singer was forced to cancel an appearance in Australia yesterday morning (26.04.10) amid a huge crush as thousands of female fans waited to watch him perform. Police called off the concert amidst "mass scenes of hysteria" after 10 girls fainted.   Canadian singer Justin, 16 – who was discovered on video website Youtube – was devastated by the cancellation and apologised to his devoted fans.

He tweeted: "I love my fans and I am just as disappointed as everyone else with the news from this morning. I want to sing for my fans. I want to make this clear… I don’t cancel… I woke up this morning to the police cancelling the show for safety reasons.   "I’m very happy about the welcome and the love from around the world, but I want everyone to still remember my fans’ safety comes first (sic)."   Photo: Fame Pictures