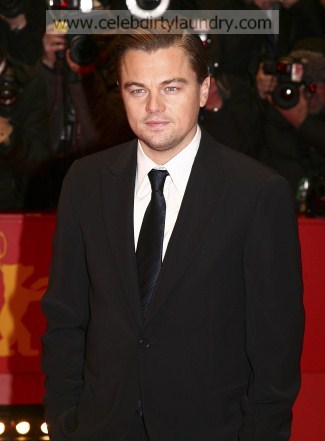 Leonardo Di Caprio the  ‘Shutter Island’ actor has been trying to kick the deadly habit but had to stop using nicotine patches – adhesive pads which emit low dosages of nicotine, which is found in cigarettes – after they caused him extreme sleeping problems.

He explained: "When I take nicotine patches I have blood curdling nightmares of murder. Mass murders.  "I wake up in the middle of the night and have to take them off. I don’t really remember my dreams that much apart from then. I don’t know what that means about me from a psychological point of view but that’s the truth.”

While Leonardo is trying to suppress his urge to have a cigarette when he wants to relax, the actor recently admitted he uses drinking with friends as “cheap therapy” in order to switch off from his complex movie roles.  He said: "I go out and have a drink every once in a while. I take what I do very seriously, and when I’m on the set that’s all I focus on, so my vice is to hang out with my friends and talk about absolutely nothing of importance whatsoever and act like a complete idiot because I’ve got to filter out a lot of the serious stuff I’m dealing with all the time.  "It’s like therapy to be a complete idiot with my friends, and it’s just fantastic."   Photo: Fame Picture