Police Called to George Michael’s House After He Went Missing 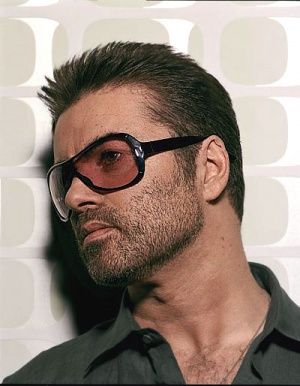 The ‘Careless Whisper’ singer wandered off from his property in north London, leaving the front door to his £5 million mansion wide open – prompting a security guard to call the police in the early hours of Tuesday morning (09.02.10).

After a brief search of the area, 46-year-old George was found safe and well nearby.  It is not clear whether George was visiting one of his neighbours or was at his recording studio, which is located 180 metres from his home. A source said: “Although George lives in a posh area, nowhere in London’s that safe. To leave your door open is mad – a clear invitation to would-be burglars.”

George’s erratic behaviour once again raises concerns over his lifestyle.  He was arrested in September 2008 after being caught in a public toilet in possession of crack cocaine and marijuana.  A year previously he was handed 100 hours community service for drug driving after being found slumped at the wheel of his Mercedes car by police.  In a frank interview last year George insisted he had cut down his marijuana use, smoking only "seven or eight” cannabis-laced cigarettes a day from 25.

George – who is in a long-term relationship with art dealer Kenny Goss – also admitted he was frustrated that people judge him for his drug use and penchant for casual gay sex.  He said: “People want to see me as tragic with all the cottaging and drug-taking. I don’t see them as weaknesses any more. It’s just who I am.  "I’ve done different things at different times that I shouldn’t have done, once or twice, you know. Of course, nobody wants to regularly smoke crack."