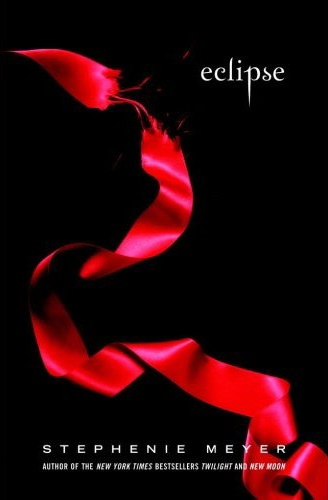 The third instalment in the cult vampire franchise Twilight  – which sees Bella (Kristen Stewart) forced to choose between love rivals Edward (Robert Pattinson) and Jacob (Taylor Lautner) – has broken records after taking more than $30 million in its first showings in North America at midnight (01.07.10).   The latest offering, based on the popular Stephenie Meyer books, overtook the previous record held by its predecessor ‘The Twilight Saga: New Moon’, which grossed $26.3 million on its initial screenings last November.

This was not the only box office record the movie smashed, as it also clinched the crown for the widest ever release of a film.   Directed by David Slade, the movie will be shown at 4,416 cinemas in the US and Canada today, surpassing ‘Iron Man 2’s 4,380 in May.