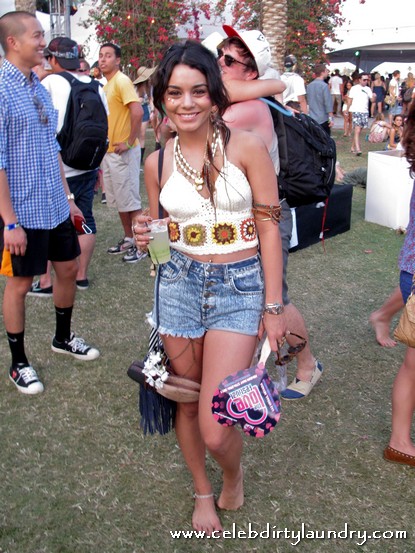 Day 3 came to a close with  energizing performances by the Strokes, Nas & Damian Marley and Wiz Khalifa.  The biggest name to take the stage during the festival was Kayne West.  Enjoy the pictures of the festival!