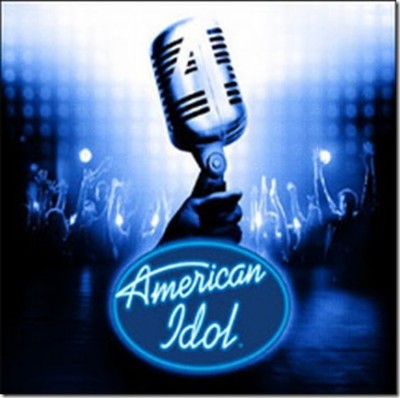 Welcome to our American Idol Result Show recap.  Last night Idol brought 22.4 million viewers and a 6.9 adults 18-49, winning Wednesday night in the ratings.  If you missed last night’s show you can catch our RECAP HERE.  Now it’s time once again to dim the lights, Ryan Seacrest will reveal the results of your votes.  Fans for the remaining four singers are fiercely divided – who will go home tonight and who will be the final three?  No matter who goes home tonight you know there are going to be some fans unhappy!

For one it all ends tonight who will become a hometown idol and who will be going home?  We will find out tonight!  First off big news Idol got 72 million votes last night and we will also see performances by Enrique Inglesias tonight, Jordan sparks, Lady GaGa and Steven Tyler’s new video. The show is starting off with replays of last night’s performances.

Now the show is starting with the boys performing Brad Paisley Start A Band. The ladies are performing Miranda Lambert’s Gunpowder and Lead and both of them are off key.  The men were certainly better!

Here we go – the first person to make it into the top three is the pride of Georgia, Lauren Alaina. Before the rest of the eliminations Lady GaGa is performing You and I with her bright yellow hair and playing the piano – it is from her NYC performance.

Enrique Inglesias is performing his song Dirty Dancer with Usher on the screen behind him.  The tune will no doubt do very well on the charts.

Tonight they have Season 6 winner Jordan Sparks singing her new single “I am women” They are going to drag the results out as long as they can.  Meanwhile Jordan’s song sucks, she also seriously needs dancing lessons.  Maybe the next show she can do is DWTS cause I don’t see her doing much with the singing career.  Someone screwed up choosing her as Season 6 winner!

The new music video from Idol’s Steven Tyler, the song is called ‘It Feels So Good.’ This is the song that apparently Aerosmith refused to record so Steven recorded it.  This is so weird seeing Steven alone.  Ex-pussycat girl Nicole Scherzinger is in the video too.   The song is okay but I won’t be buying – he needs his band.

The next person in the top three is Haley Reinhart.

Lauren Alaina and Haley Reinhart are officially going home to visit their family with the private jet for a heroes welcome.  They are both in the final three.  The last person to make it to the final three is Scotty McCreery.

What do you think about the elimination?  We want to know!