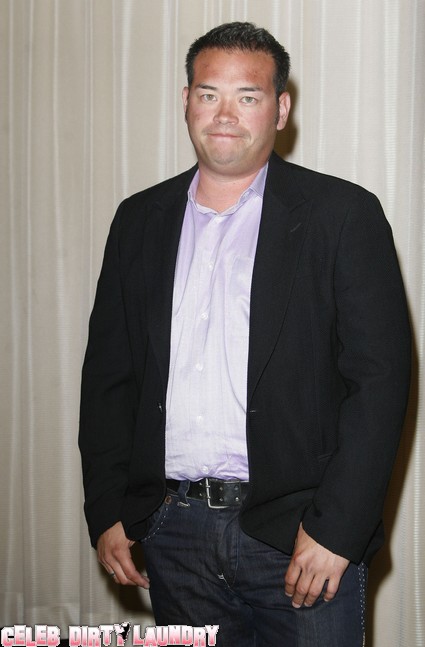 I’m not surprised that once famous dad Jon Gosselin isn’t exactly upset that TLC canceled Kate Plus 8.  According to what he told Radar Online, he said, “he hoped they can now have more private family moments.”

You think?  That family has had more than enough camera time, invading all the kids’ personal lives, and even being a contributing factor to the breakup of Jon and Kate’s marriage.  Well, mostly Kate – but that’s just my opinion.

Jon said he’s wished for a while the show would stop, and also hopes that Kate will dedicate more time to the kids now.  Whatever will she do?  She definitely won’t have the show’s income to maintain her new ‘California-esque” image, that’s for sure.

Jon believes that everything ran it’s course, and it’s time to move on – and I couldn’t agree more. Those kids need to live a normal life, if that’s even possible.

The couple share custody of the kids, with Jon dating girlfriend, Ellen Ross, and residing close to the kids in Pennsylvania.  Good luck Gosselin family!