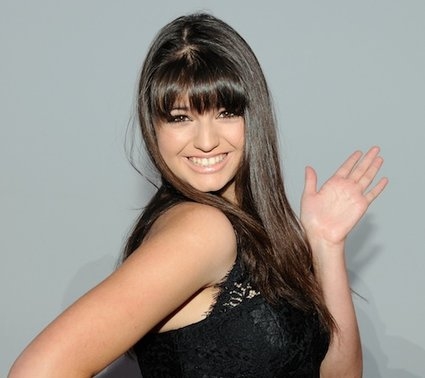 This proves it – America loves a good train-wreck and Rebecca Black is no exception.  Twitter has released their trending topics list and everyone’s favorite YouTube sensation has topped it. Has it been fifteen minutes yet?

And to think, Rebecca Black is the most talked about. Shame on you Twitter users, shame on you.

To be fair, this list is only for the first half of 2011. But still, seriously?