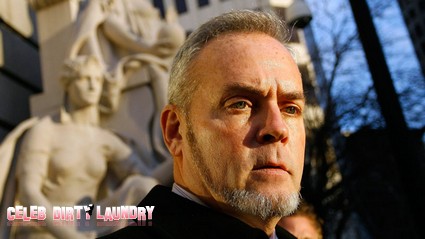 I wonder how prison compares to being on Survivor?  Well just ask former Survivor winner Richard Hatch.  After spending 9 months in prison, Richard is finally a free man.  The reality star was released Monday after serving time in a state prison for failing to pay back taxes.

This isn’t Richard’s first stint behind bars; he spent more than 3 years in prison for not paying taxes on his $1 million winnings off Survivor.  This time around, he served 6 weeks at a state minimum-security facility after spending the first seven and a half months in a federal prison.

You’d think that Richard learned his lesson the first time right?   I mean, after spending 3 years of your life in prison, going through god-knows-what, I’d be making dang sure I’m paying my taxes!  Who are this guy’s accountants?  For Richards’ part, he said he was very happy to be released (I should think so, I can’t really imagine anyone loving jail), but that he didn’t know where he’d be staying.  So now he’s homeless.  He is also adamant of his innocence of failing to pay his taxes.  Rigghhht.