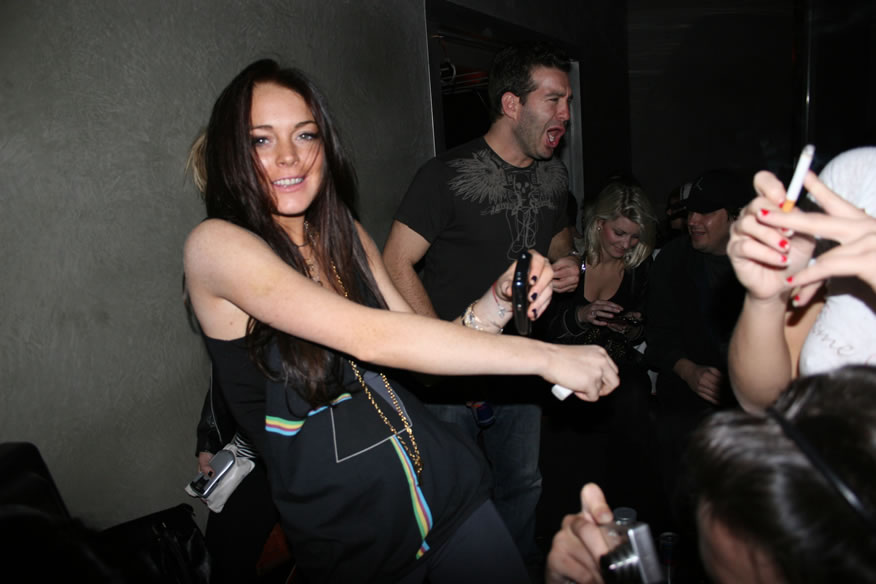 Lindsay Lohan has been attending Alcoholics Anonymous meetings “Yes, she’s been attending some meetings, and it’s going to be a slow process,” says her publicist, Leslie Sloane. “This is a positive. Let’s hope that the press doesn’t turn it into a negative.” Sloane says she’s asking the media not to intrude on the meetings or follow Lohan, 20, to and from the gatherings. Maybe if (the press) backs off on her she’ll be in a good space,” Sloane added. “Let’s see if we don’t have to hear about it every day, and they’re following her and trying to find her. Because that will just really not be good.”