Michelle Trachtenberg and DJ AM together? That’s odd! 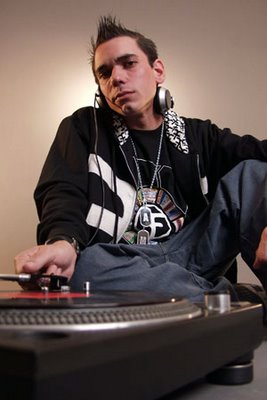 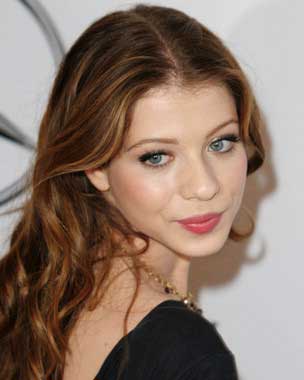 While Nicole Richie dances on tables at Hyde with gal pals and party boys, her ex-fiancé, Adam “DJ AM” Goldstein, has found love with former teen queen and actress Michelle Trachtenberg, insiders exclusively tell LifeandStylemag.com.
The pair started dating only a month ago, but things have gotten serious quickly, says one insider.“Adam really likes Michelle. She’s down-to-earth and totally different from Nicole. Michelle isn’t into the tabloid thing. She likes to go out, but she doesn’t seem to need the spotlight like Nicole,” the insider says. “Michelle really likes AM, and he thinks she’s something special.”
The pair have been spending a lot of their free time together, but because of AM’s busy work schedule, he missed Michelle’s 21st birthday dinner at Koi on Oct. 11 and the afterparty at Hyde. But Michelle was hardly mad at her new boyfriend, thanks in part to the $2,000 Balenciaga bag he gave her and the dinner he had treated her to the night before, another insider says.
An insider close to Nicole says she doesn’t know how serious her ex and Michelle are, but “she loves AM and only wishes the best for him.”
source