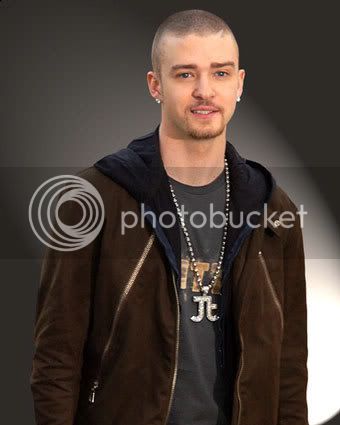 Justin Timberlake confessed he canceled two recent concerts because he was “hungover.”He was due to perform gigs in Sacramento and San Jose, California earlier this month, but canceled both at the eleventh hour – sending the rumor mill into a spin. Reports he had strained his voice after performing at the MTV Video Music Awards were replaced by claims he had partied too hard.

He told his San Jose, California audience on Sunday: “Certain bloggers said I canceled because I was hungover and they were right… I was.”